I have a LOT of experience working with BasicStamp controllers and servos. I have been programming in Visual basic since 98. I am comfortable with VB.NET Express as well. I'm looking to do a project with Arduino if it will do what I need.

I want to use a game pad http://www.logitech.com/en-us/gaming/controllers/devices/288 to puppeteer 5 servos for an animatronic head (turn,tilt, nod, eyes up/down, eyes left/right). The jaw servo is going to be controlled by a sound activated servo board. I want to capture the servo movements to a SD Memory card and then be able to playback the movements reading the data saved on a SD Card. It doesn't have to be FAT since the card won't be read by anything except the controller. Maybe a simple Record/Playback button to set it in the right mode. Record would erase the card data and capture the servo movements real time. Playback would read the data and move the servos until done.

I would prefer to purchase a controller that already had all the hardware I need or has support for boards to be added on. I want to do the programming in VB.NET.

If I could get some suggestions on the right hardware to start with and any software libraries or examples I should be looking at that would help. 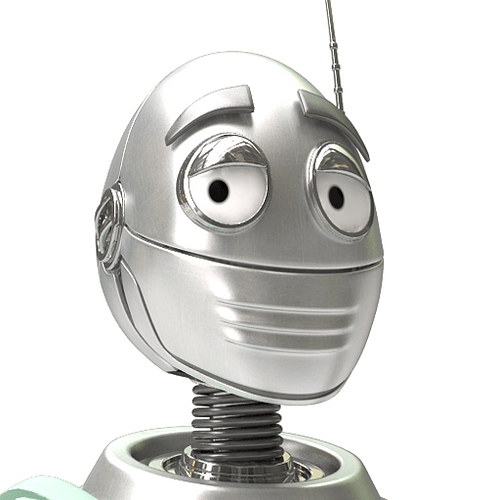 Discuss all things Lynxmotion over here!