I purchased my Genuino Uno starter kit from arduino.cc and installed arduino-1.6.8-macosx.zip to my OS X Yosemite 10.10.5 system.

"Copy the Arduino application into the Applications folder (or elsewhere on your computer). If you're using an Arduino Uno or Mega 2560, you don't have any drivers to install."

However, I have the exact same problem as this fellow: 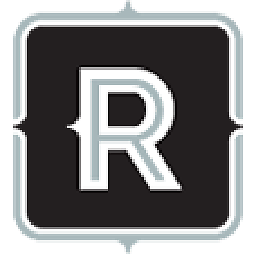 There seem to be many such accounts. I have and followed the directions suggested above and also in the following pages:

This is a personal blog of Konstantin Gredeskoul — a former CTO, Ruby Expert, Loving of all things Scaling and Performance.

I have tried another USB cable that I use with my external HD so I know it's not just a power cable.

Specifically, I have tried installing the following:

at the terminal and rebooting after the Chinese drivers.

With the Arduino plugged in and the On light green and the L light orange, I go to This Mac -> System Report -> Hardware -> Serial and I do not see anything listed that would indicate the Arduino is connected.

Do you see your hardware under (Apple)->About This Mac->System Report->Hardware->USB? If not, either the USB cable is faulty or the Arduino is faulty. Even without a driver the USB device should be visible.

The CH340 driver is for certain clones that use the CH340 USB-to-Serial chip. A genuine Arduino/Genuino doesn't use that chip.