does someone has this code?
if you have it please send me??
here the video: 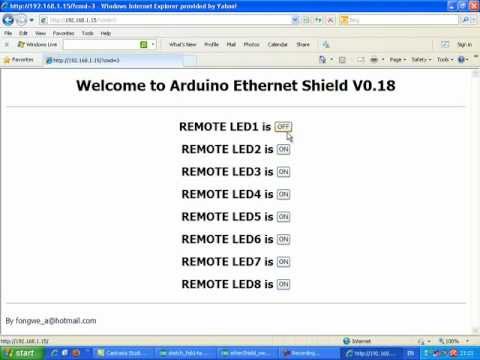 Have you looked at any of the Ethernet shield examples provided with the IDE?

does someone has this code?
if you have it please send me??
here the video:

Didn't I just move this?

Please do not cross-post. This wastes time and resources as people attempt to answer your question on multiple threads.

Didn't I just move this?

And I deleted one.

I've deleted several, and merged this one.
We have a serial cross-poster on the loose.

Better restrain him. The video isn’t in English.

Better restrain him. The video isn't in English.

Isnt this the guy who was posting last week from Iran (i think) that was demanding other Web code as well ?

Yup, though I think it may have been Iraq

AWOL:
Yup, though I think it may have been Iraq

Aah i knew it was over there somewhere !!

yes i 'm from iraq and pleas help me with that

shram97:
yes i 'm from iraq and pleas help me with that

shram97:
ok i will pay but i don't know anyone just tell me someone and i will pay

You're not going to get much help, even for pay, when you don't answer people's questions as to the scope of the project. I'm fairly certain you have another thread in this section that you didn't answer my questions on.

Let's start with some probing questions, assuming this gets move to Gigs and Collaboration:

What is the person you are looking to hire to code exactly? Just the website? Do they need to code the Arduino sketch as well? What hardware are you using?

shram97:
do you see video i post i need that

No Problem - i will PM you my paypal details. You deposit $1000 (USD) into that account and we can work on scoping what you want and then produce a document for someone to quote on building this solution for you