Does anyone have an idea, what am I doing wrong?

Can you show us your wiring. A picture of the project and a picture of a hand drawn diagram are both helpful.

Arielis:
One 9V battery to power the motor shield + Arduino.

Is that a smoke alarm battery?

I've been following this tutorial, http://www.instructables.com/id/Adafruit-Motor-Shield-Tutorial/, so it would be the same wiring.

although I modified the code as I've got only 2 DC motors.

I always start with a basic step which is to run the motor.

I've been following this tutorial, http://www.instructables.com/id/Adafruit-Motor-Shield-Tutorial/, so it would be the same wiring.

A standard (not Alkaline) 9volt battery can barely power an Uno without all the rest, and only for a very short time.
I would say that the author of that article did not know what he/she was doing.
Leo..

Allright, so I may have to add a second 9V battery for the Arduino. I was just not sure that I could power them both in the same time. I did not want to get some smoke out of the Arduino or motor shield. This only for testing. Then, I should consider probably some lithium battery.

I've been using a 12 volt power supply for a pc. they are about $20 -$30 but they are reliable and adjustable.
I found that 9 volts are a little unpredictable and can over heat or discharge very easily. they also dont last very long at all.

I used one for a small project and kept it in a box. when I reached into the box to pull everything out, the battery had overheated and kind of exploded with out anything being on.

be careful with those things.

Get youself a 6 AA batt holder and 6 rechargeable NIMH AAs + a wall charger. 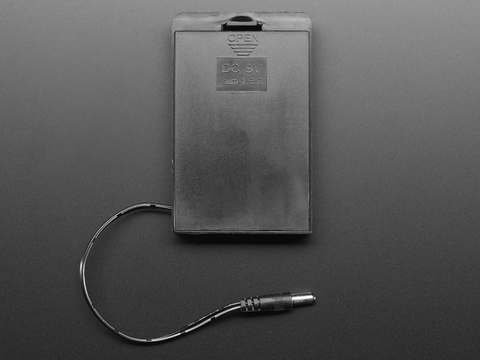 Make a portable power brick with plenty of juice! Use Alkaline AA's for a 9V 3000-4000mAh power supply, or rechargeable NiMH for 2000mAh 7.5V supply. Either one is good for running ...

This comes in handy as well: 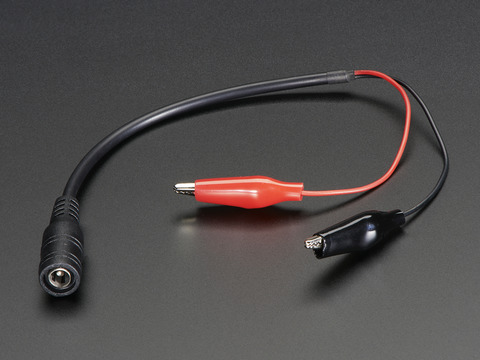