I have been doing a lot of research, but I still need some guidance. 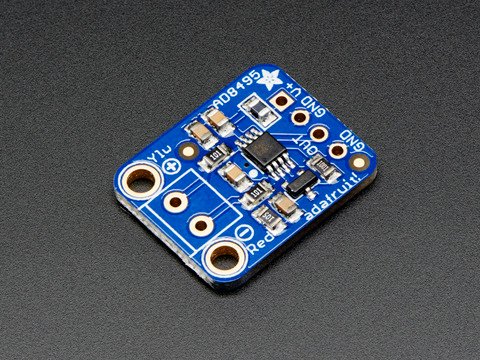 Thermocouples are very sensitive, requiring a good amplifier with a cold-compensation reference. We have a couple digital thermocouple amplifiers in the shop already from Maxim. Now ...

Specifications of the project

I would really like some advice for this,
its essentially a PID, but also a Heater through SSR for the thermocouple 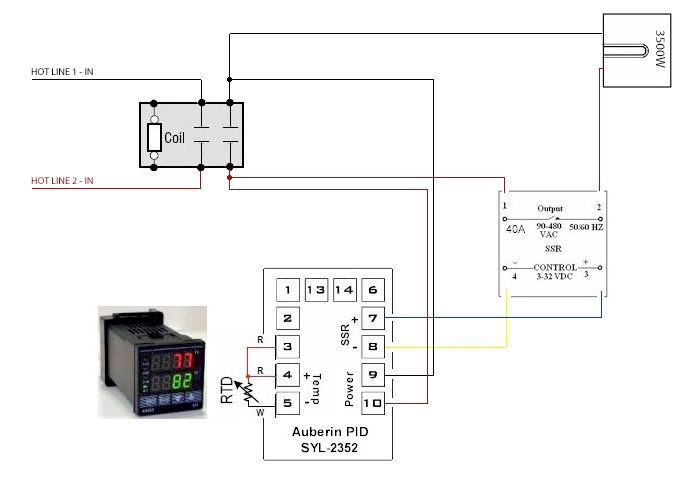 I am not sure but I think you are a little confused.

That board from Adafruit would read a K-Type thermocouple just fine and you could use an arduino with a PID library to control preferably a SSR of some sort. Using a 10A Relay with PID would cause the relay to wear out pretty fast if it is going to turn on and off quickly. If the mass of what you will be heating is large and or it takes a fair amount of time to heat and cool than a 10A relay can work fine.

So you need an Arduino of some sort.
The K-Type thermocouple amplifier from Adafruit is a good choice.
A 10AMP relay which most likely draws too much current from the arduino so a relay board that incorporates optocouplers is a better solution which are available all over the place. Try Amazon. Sainsmart makes a decent one for a cheap price.

Look for the PID library either on the Arduino site or maybe find someone who has modified it and updated it recently and use that one.

You're right i was confused. I have this thing

I am trying to use this as the heating element Thank you for your reply by the way!

I use the arduino PID library for brewing. It works perfectly.
I use a DS18B20 instead of a thermocouple, though. Have you looked over at homebrewtalk.com?

well I need to have it heat that hot runner coil

zombodotcom:
well I need to have it heat that hot runner coil

some basics,
you have inputs.
you have outputs.
your input is from some device, convert that to temperature.
the software has no care about what that device is. and no care about the numbers, as long as they fall into the ranges of the software. you have to use the right bits to make that input useable.
you have an output, this is as different from input as watching TV is to producing a TV show.
in your case, some sort of relay or silicon device that will pass power thru the coil.
ChuckJaxFL said "I use the arduino PID library for brewing. It works perfectly"

that is for the output.

all you need to do is get the input to feed it the numbers.