Hello!, i'm new on this technology but i'm trying to make a robot for the unknowing places to make it analyse of the temperature measuring and distances(between the robot and an object) and audio capture and take pictures and save the information and send it through WIFI . And the robot based on RC car .(i should know the Arduino board and shield to use on this project)

and i need to controle it from a program created on C# using windows Form with same button for control the robot and video viewer to see around the robot.

I will use this projet on my education projet and i will be participating on a national compétition.
i will be glade if you can feed me and help on this projet and give me the right direction.

and i need to controle it from a program created on C# using windows Form with same button for control the robot and video viewer to see around the robot.

Well, that will be a challenge.

I will use this projet on my education projet

You'll certainly get an education, that is for sure.

i will be glade if you can feed me and help on this projet and give me the right direction.

We'll start with the fact that it is not a beginner project AND it is not realistic (or possible). The Arduino can not possibly shove video data from a camera over WiFi at anything better than about a frame a day. Anything less than 30 frames a second will be choppy.

There are WiFi cameras that CAN send data to a PC, over WiFi, but the Arduino will NOT be involved in the process.

To learn how to use Arduino, start with the simple examples that come with the Arduino IDE (the program that runs on a PC or Mac). Try Blink, Button, ADC and when you understand those, move on to more complicated projects.

I agree with the others. Get some Arduino experience first. Flash leds, read buttons, etc... After, move on to serial communication, between the PC and the arduino. This will be the best way to talk to the arduino, unless you get a wifi adaptor, CC3300, ESP8266...

I have bots that talk back via serial and wifi. I use the HC05 serial bluetooth adaptor a good bit to talk
to Python code running on the pc 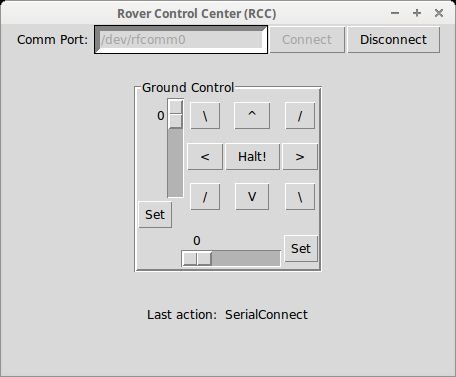 I also use the ESP8266 and talk to the Arduino with Javascript/ajax.

To stream video you will need a bigger Boat

You could do it with a Wifi cam, but to stream proper,
something like a Raspberry Pi or the like will be needed. You may be able to do it with a windows tablet and have the Arduino hooked to it via USB and have the tablet do the camera streaming.

There are a lot of ways to do this. I would start with the arduino beginnings at first. After, build a small bot like: Simple Object avoider robot the using Actobotics Runt - Hackster.io