I made a program to control a robot. I have implemented a sensor in it. I tested the sensor and the bluetooth control robot separately working fine. When I connect them together, the sensor can only stop the robot at sometime. It can not stop it when the code is waiting for the byte from Bluetooth to come. The code is waiting in the following code.
while (!Serial.available());
This is the sensor code
int sensorValue = analogRead(A1);
if (sensorValue<920){
//Stop the robot code
}

The robot can only stop with the sensor if it is not waiting and most of the time the robot is waiting for the code.I put the code of the sensor inside the while loop, it worked.
1.But it can it cause error in the byte received such as it will not receive the whole byte send by the Bluetooth module, as noone I saw in internet code put a code inside the while loop where the data from the bluetooth is received?example here 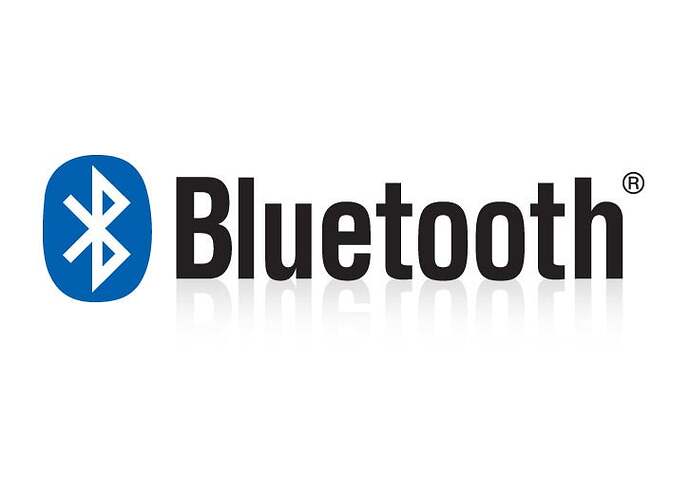 Arduino AND Bluetooth HC-05 Connecting Easily: Hello Every body , This is my first artical on Instructable.com , I'm so happy for that , and I will start by How to connect arduino with bluetooth , I suffered a lot of problems when I try to connect...

2.The code is going very fast without delay can it cause it to damage the arduino?

Of course it can't. The alternative to "wait for a byte to arrive, then do something with it" is "do something with the byte when it arrives". So, stop blocking waiting for a byte. If there is a byte, read it and do something about it. Otherwise, do the stuff that doesn't rely in serial input, like read the sensors.

2.The code is going very fast without delay can it cause it to damage the arduino?

No. The Arduino processor runs flat out all the time, even when it is in a delay(), since it has to determine precisely when the delay() is up.