I am trying to use a library which mandates an old version the Arduino IDE. I downloaded the standalone IDE v 1.6.5 and installed the pre-requisite libraries but the IDE won't even compile the Blink sketch for the various STM32 boards. I get the error:

The library I want to use is GitHub - cbm80amiga/Arduino_ST7789_STM: Fast STM32 SPI-DMA library for ST7789 240x240 IPS display but it's not really relevant because I can't even compile the Blink sketch let alone anything from that library.

Can anyone please advise?

What is your evidence for saying it "mandates" Arduino IDE 1.6.5?

but just because they developed and tested using 1.6.5 doesnt' mean it's mandatory. Although there are sometimes some unfortunate unintentional regressions, I'm not aware of anything that has changed between Arduino IDE 1.6.5 and 1.8.13 that would cause loss of compatibility with the "Arduino ST7789 STM32" library.

On the other hand, it is very possible that the error you're getting from the Roger Clark STM32 platform is caused by using an outdated IDE version.

But I haven't looked closely at the library so maybe there's some information I missed.

I had an issue compiling with the latest version and when I went to post an issue on Github I saw that someone else had already done so: can't built on the latest versions of the arduino framework: · Issue #2 · cbm80amiga/Arduino_ST7789_STM · GitHub - the dev said to use 1.6.5

OK, well I can't imagine how that error could be related to the IDE version, but let's move on. How did you install the Roger Clark STM32 boards platform?

I put the unzipped folder in my Documents folder, specific path:

After doing this, the STM32 boards appear in the Tools > Boards menu.

OK, so the problem is that you skipped a step in the installation instructions, so you’re missing the toolchain: 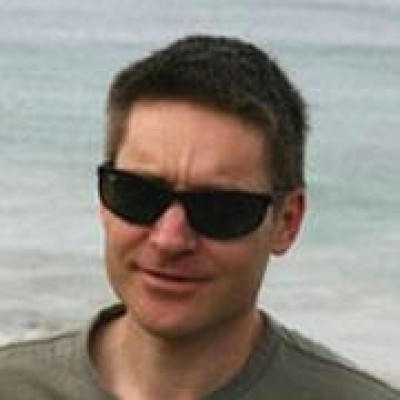 Run the IDE, and on the Tools menu, select the Boards manager, and install the Arduino SAM boards (Cortex-M3) from the list of available boards. You must do this step, it installs the arm-none-eabi-g++ toolchain!

Thanks very much, Pert. One day I'll learn to read.

You’re welcome. I’m glad if I was able to be of assistance. Enjoy!
Per