Does anybody know if any specific cell phone LCD/digitizers have been hacked (aka. reverse engineered) yet to interface over HDMI/USB? I would imagine some of the more popular, if not older, models would've been by now. In case anybody is reading this with the same question in mind, I do know of one aftermarket controller.

Here's the link (from Hackaday): 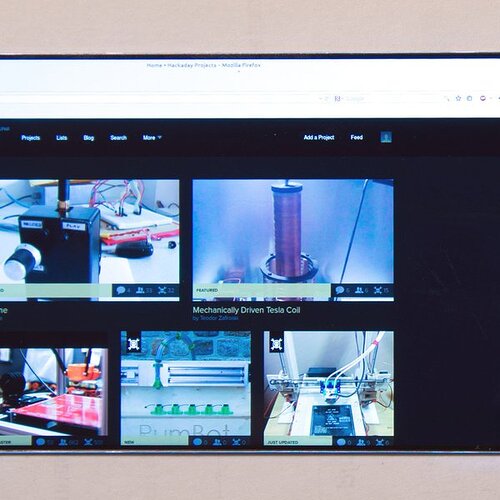 A simple controller for MIPI DSI displays, based on a Xilinx Spartan-6 FPGA. MIPI DSI is a high speed packet-based interface for delivering video data to LCD/OLED displays. In a way it is similar to DisplayPort, with a more power-conscious (and thus... 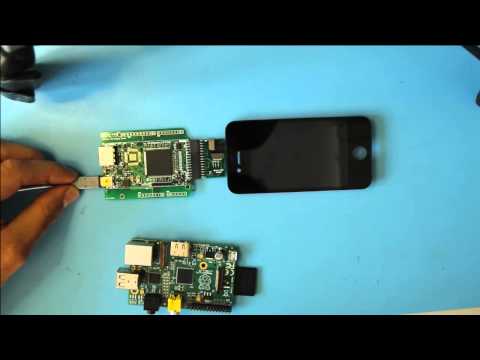 I have to commend the work; it's not only open source hardware, but tested on YouTube and theoretically works with several MiPi DSI LCDs. It does not, however, work for the digitizer. You can order one for $99 US, but that, for me, defeats the purpose. The reason why cell phone screens are sought after for projects is because they'd be ideal! Small by thin form factor, yet high resolution, latest tech, and best of all, cheap! As of right now, it seems we have more to go before we get there.

Because of the current economics, makers mostly have to work with products that are mass-produced, which is why it's good that the whole SBC movement is really starting to revolutionize the industry. That, and Open Source. I anticipate we will see dramatic changes over the next decade as things progress. It'll be remembered as The Modular Renaissance! The ultimate mix-and-match experience across all devices! If I decide I want a slide-out LCD or keyboard or gamepad, I can just attach a "Shield." Want to run Windows? Just pop in an Intel. Want to dock up to a workstation GPU and plug into your TV? Woah, woah, let's not get ahead of ourselves... but it's coming! Maybe we'll have to wait until graphene cell phones, with all transparent chassis, OLEDs and PCBs, before we get our hands on these! But, maybe not. This mobile touchscreen thing seems to me like a critical goal for makers. Make on, I say!