I am a teacher using the Starter/Basic kit in my Comp Sci class. We have 20 kits and my 3rd hour class opened them and used them for the first time between February and March. My 4th Hour class is now using them March-May and we are experiencing a lot of problems.

Components are breaking and many of the projects are not working. I have sat down with the kids and rewired the entire project, but it will not work. After switching out a switch, sensor, etc the project will work. I planned on having to replace components every year, but was very surprised that we have to replace items after using the kit once.

has anyone else experienced this and what are you doing to deal with it?

Handing kids electronic components and expecting them to last at least a year would be a pretty bad plan. Not having a stock of spare components is an even worse plan.

You didnt mention where you got your kits but they should be your first point of contact as nobody around here can answer the final part of your question.

If you bought them directly from Arduino.cc then you need to start with this contact form

I still have most of my original starter kit components although in some cases I added to them to make them more tolerant. Many of them can be upgraded to better and can even be incorporated into the class. the push switches are a prime example where mounting on a small piece of veroboard or similar with proper board pins will make them much more robust. Same with resistors and LED's. 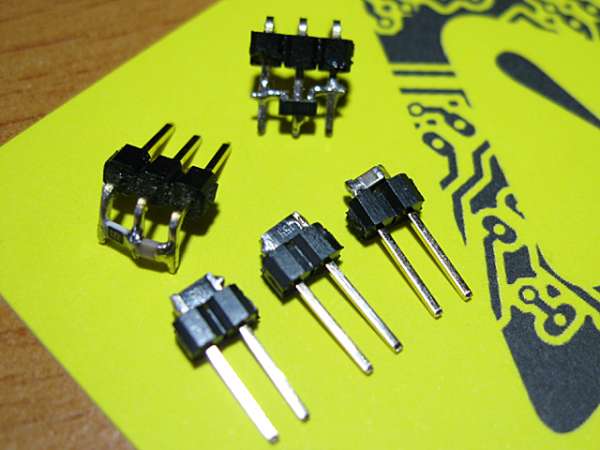 That would give you class basic soldering principles. The switches cost around 99c US for 10 from Ebay and leds come in at even better prices. Resistors could also be upgraded to higher wattage ones with stronger leads.