Different commands do not work for certain pins

So I have installed the Arduino IDE, did the whole upload, and installed johnny-five

I have not tested the rest after 11 but I'm already having these strange problems pop up.

Why is this happening? Shouldn't all the pins be able to 'blink' and 'pulse'????

What is "Johnny five"?

Do you have a LED on pin 12 and, if so, do you also have a resistor in series with the LED?
[+edit] BTW. Did it work when you tried the basic Hello World code which blinks pin 13?

@ivyvetor, I’d be very wary of the “johnny-five” stuff if I were you. This is the recommended LED connection:-
( No series current-limiting resistor? ) 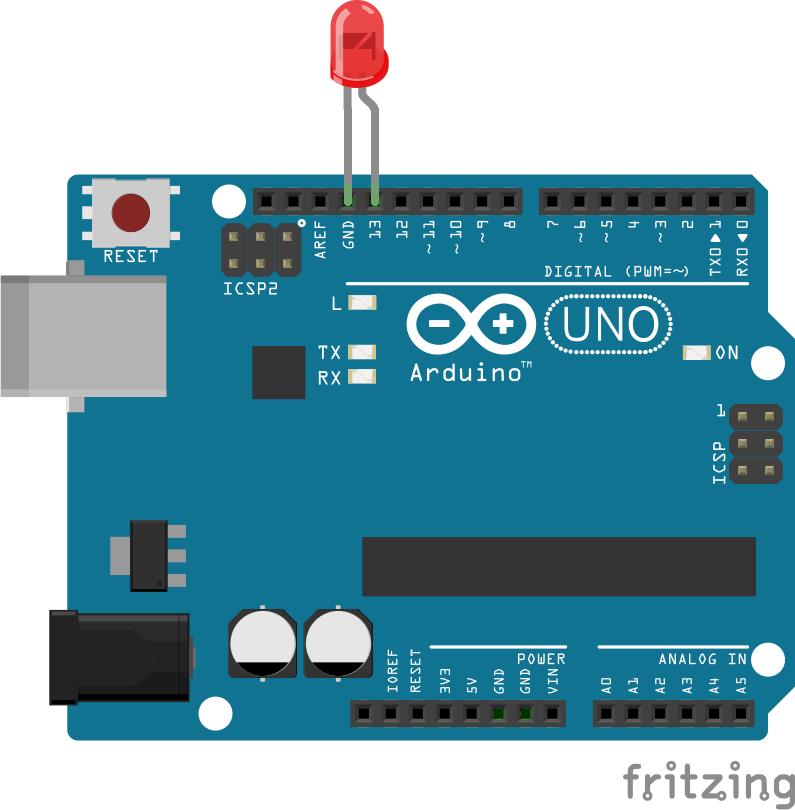