Let me start off by stating that yes, I have read the other DS1307 threads, and I've read the documentation of the chip and the Two Wire interface. But I still cannot understand how the I2C protocol works. I'd like to understand the protocol and figure out to address the IC's and other things.

Can anyone explain how the protocol works, and how it relates to this RTC?

I'd really appreciate it.

There's a good artical on Wikipedia :- 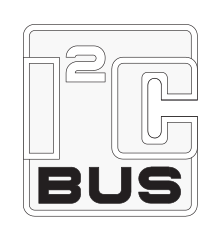 Well, more specifically how to use it with the Wiring lib/TWI.