I thought some might be interested in this small form factor bootloader programmer.
It is used in conjunction with Nick Gammons software written to burn 8MHZ and 16MHZ 328 bootloaders.
See the "Alternate clock source" section: GitHub - nickgammon/arduino_sketches: Publicly-released sketches for the...

Edit:
Would probably work on this also.
It doesn't have the Leds or Sonalert though.
You could possibly add serial indications. 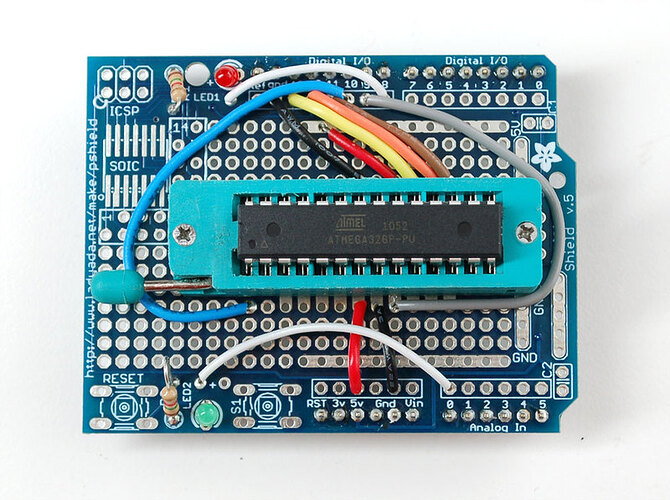 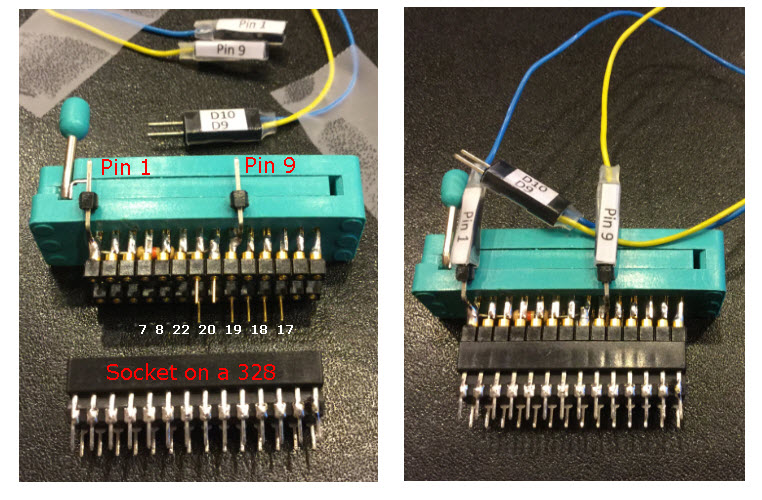 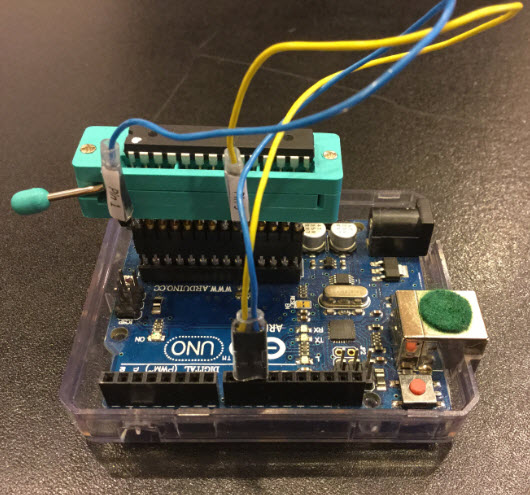 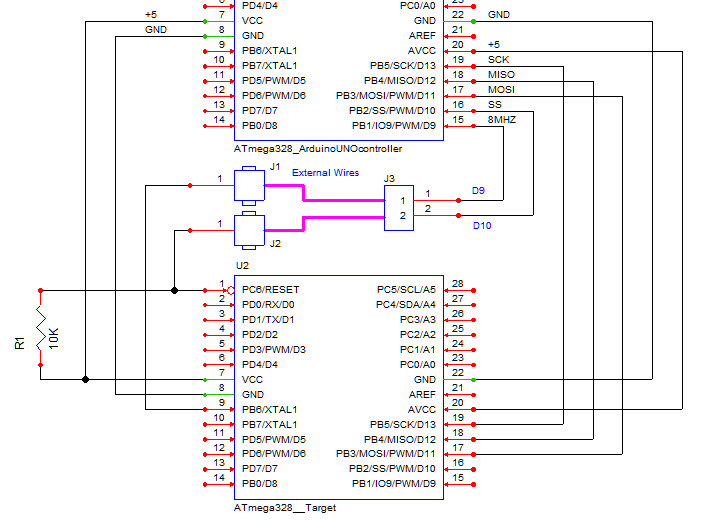 If you leave Nicks "Atmega_Board_Programmer" loaded into the 328, whenever you need to burn a new bootloader all you have to do is plug the UNO (with this assembly) into a USB port then open any serial monitor and follow the screen instructions.