Maybe many of you are aware of this contest https://www.littleboxchallenge.com/

While searching for info I found out that the development of the technology involved (GaN and SiC Wide Band Gap devices) is a priority for the military industry.
Although i like technology innovation, i don't like many of its applications, specially weapons.

That's why i'd like to suggest to launch a collaborative project for all Arduino Community to achive a prototype under CC license that could demonstrate the power of open hardware and non for profit development communities.

Interesting, I hadn’t seen this. I’m mostly ignorant of the technologies involved but that won’t stop me from asking a stupid question. Given that whatever power source that feeds the inverter is relatively large, how much difference does it make if the inverter is 40 in3 or 400 in3? For example, how large is a 2kW solar array?

I get that smaller is usually better, but I have to think in terms of the overall system. One example given was to “allow people to keep the lights on during a blackout via their electric car’s battery.” I don’t see how a smaller inverter is a significant improvement in that sort of scenario.

And of course easier to fit.

There are already comercial transformerless inverters in the market. They obviously are lighter and require less material.
I guess that a portable inverter along with an electric car, could be like having a mobile power station.
Anyway, I'm sure that the biggest interest in compact machines is for military aplications in which google is already involved. 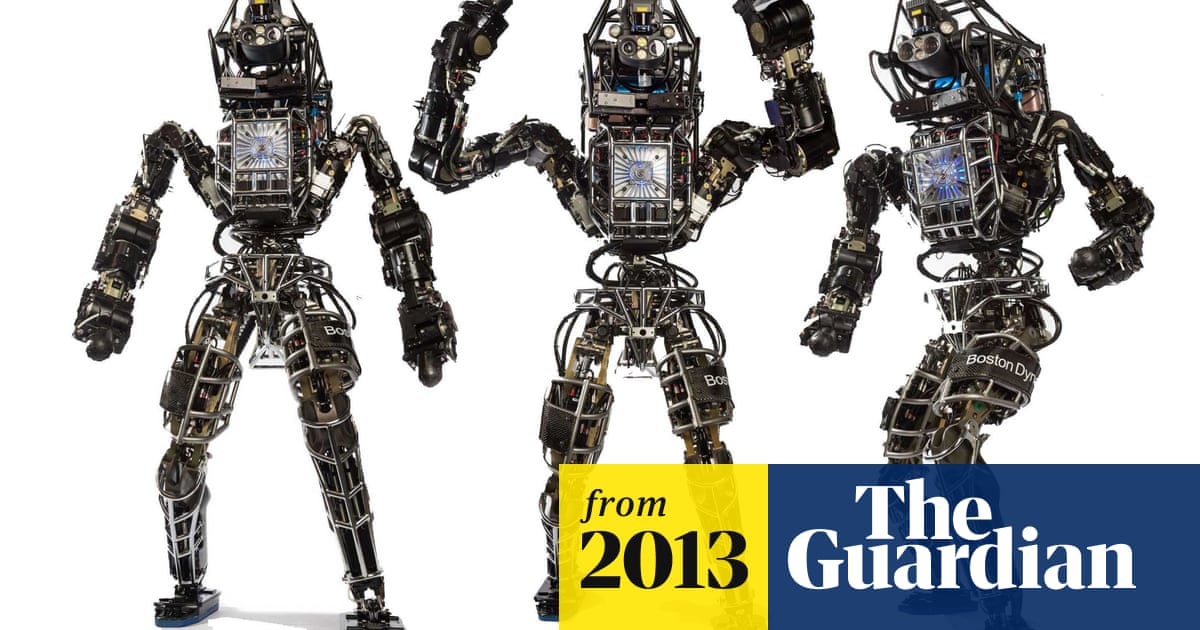 What is Boston Dynamics and why does Google want robots?

Google’s latest acquisition is one of the most advanced robotics companies in the world, and makes robots for the US military. By Samuel Gibbs

Just like the user MAS3 said, the point in this challenge is to make a more efficient converter; This is the only reason they limited the maximum volume of the product.
It is almost impossible to meet their requirements using the current (off-the-shelf) techniques: low switching frequency, slow and inefficient control algorithms and ordinary silicon power components.

I am totally in that project, so if you guys want to create a group and make some advances in that area, I'm IN.

It would be far more useful to the planet to offer a prize for finding a better way to harness renewable energy than some smart-alec device that just enables humans to use more energy.

It would be nice if the competitors could only enter if they could show that they, personally, don't use more than 1.5kWh of electricty per day.

Interesting I happen to be building an inverter for driving a 3 phase motor that’s pretty small,
and kW rated, not quite what they are after and I haven’t addressing cooling in the design yet…