Can someone point to me to what would be wise to go for. As I can hear 2G is almost shutdown. Any suggestion for developing a project that would last a few years..

When pointing to a Google, one could say that forums can get locked for good. Everything is in datasheets.

My question is for those that used them and can tell me what should be the best one according to stability, personal impressions, long term usage, etc. And that, my friend, does not says in any datasheet. And, believe me, I read them a lot. Maybe not as many as you, though.

To a degree it depends on which part of the world you are in, and which service provider you use.

Some countries are now decommissioning 3G but some operators are retaining 2G. There is a short piece about this on the Wikipedia article on 3G, although I cannot vouch for its accuracy.

You can get 4G modules for the hobbyist now, it may be worth considering one of those. Some come on a shield for the Pi but you can just use jumper wires for the interconnections.

I think it depends entirely on where you are, data sheets won't help and Google can be a trap. 2G is most likely all you need, but you need to be sure you have a local service that provides it, as I think it is unlikely, and all those SIM900 shields are indeed a trap. This may be reflected in their tumbling price.

This device may be of note 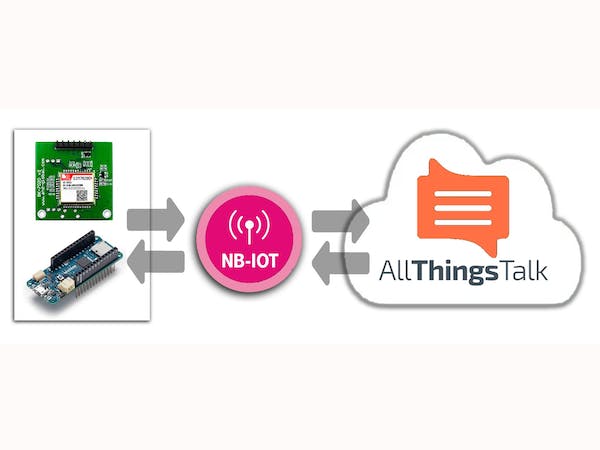 Arduino NB-IoT with SIM7020 and T-Mobile

Demonstration program on how to drive a SIM7020 NB-IoT modem, then set up a dashboard using T-Mobile's network and AllThingsTalk API. By JayV.

It isn't a shield per se, but it doesn't have the eye-watering price typical of SIM7000 shields until now.

Here according to my provider, 2G will be just fine... for years to come...

My guess was SIM900. I have one shield for testing purposes. As I am not that good in AT world would be nice to hear some suggestions.
With these commands, I can send data to a web server, and with PHP to write it to a SQL. Do I need some more commands or this is ok? Anyway, it works.

As I said, this works, but it doesn't mean it is right.