Have a Arduino uno idea but need help????

sorry if bad spelling dislexia or something

Talking would require a lot more computing power and storage space than there is on an Arduino. A RaspberryPi might be an option.

An Arduino is ideally suited for controlling a robot and can easily communicate with a Pi.

I don't know if GPS is sufficiently accurate for a person following system.

This is a big project for an engineer let alone a student with minimal knowledge of electronics and programming.

I wish you luck!

This project is complex for a school student, it looks like a thesis degree. People tracking is very complex itself.

If you are considering a wheeled or tracked robot then the arduino should be capable. If you plan on making the robot walk on legs then that's a huge project. Robins already pointed out that talking will require more power like a pi So, basically, you want to build ASIMO yourself, eh? 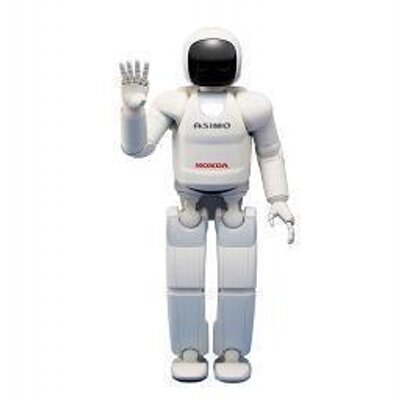 Looks like OP has got the realisation that he is unlikely to be able to do cheaply what big electronics companies have spent millions on developing.