How to get relative position between multiple Arduinos

Hello,i want to do a project that is sensor mat with pressure detection,now i hope uses I2C connected between arduinos ,and visualization pressure data, but i have question how to get arduinos position of relationship like follow pictures. 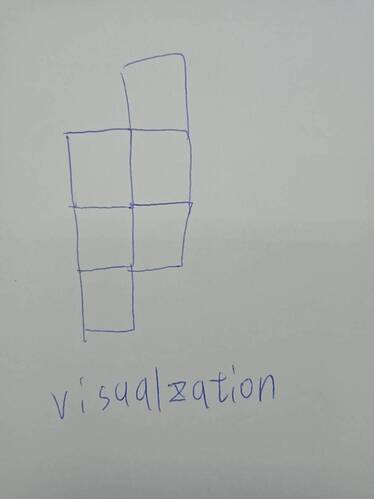 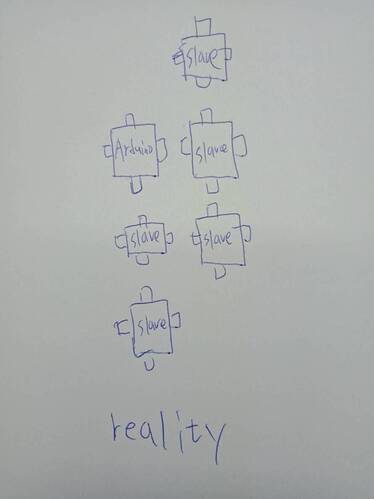 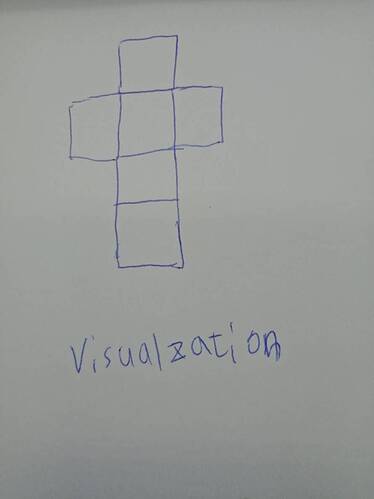 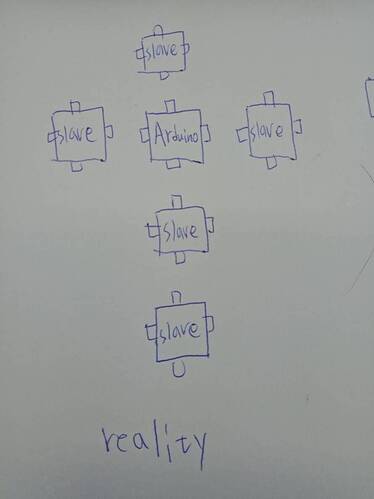 28703.jpg890×1187 29.5 KB
I want to programming a auto mapping code that can in accordance with master's position to be know each other device positon, but i don't know how to codding, any one have good idea with this algorithm can tell me.
Thanks.

For the future make your pictures visible here. See this Simple Image Guide

I have looked at your pictures but I don't understand what you want.

In general there are two effective ways to get the relative positions of things where GPS is not an option - a tape measure and the expensive POSYX system.

From the drawings I took it that there will be a number of slave Arduinos, each with a pressure mat, and a master Arduino to monitor the slaves and react depending on which pressure mat is actuated.

Thanks Robin2 to remind me upload image method, but look like can't rotation pictures.

UKHeliBob:
From the drawings I took it that there will be a number of slave Arduinos, each with a pressure mat, and a master Arduino to monitor the slaves and react depending on which pressure mat is actuated.

Yes that is correct, i want to use master to collect slave pressure data and relative position to send to my database, now i want create program in master
that can to base on each other arduinos up down left right relationship to auto mapping relative position, current i found a paper which use a Topological sorting method that create Topological matrix according
definedl identification tag in each other arduinos.

But current i still no idea to use this algorithm to calculate relative position,can any one give me advice?
Thanks.

Don't make things complicated when they are simple

Have each slave Arduino send a unique number to the master when its is triggered. The number received will indicate that a trigger has occurred and the number will tell you which Arduino it originated from. You know where each of the slaves are positioned and hence their direction.

www933303:
i want to use master to collect slave pressure data and relative position to send to my database,

Do you mean that you want to be able to put the pressure mats down in any order and the Master can figure out which one is where?

If so I don't know how that could be done without the user telling the master.

One thought is to have an initialisation routine in which a person stands on each mat in turn in a specific order which is expected by the Master - for example start at bottom left and move to the right to the end of the row and then move to next row and across to the left etc etc. But how would the Master know when you move to the next row?

Of course if you can re-program each slave to tell it what position it is at then it can send its position to the master.