I have an old drone with a RF camera. When powered (12v drone battery) it turns on and transmits the video to a paired First Person View monitor, it also starts recording onto an SD card (on the drone), works fine. My problem is that when I disconnect the power, the SD card does not save the recorded file. I have to push a momentary button on the pcb to stop the recording, allowing it time to save before I can remove the power.
I want an Arduino to "push" that button form me. I could use a relay, but it's big and bulky, unless anyone knows of something really small?? I thought about an optocoupler (but previous failed attempts on other devices have put me off trying to understand those things, am i using it wrong?), and just using a 2n2222 transistor and connect the grounds, but I don't want to fry the circuit "experimenting". I figure you guys would need to know something about the circuit the where the button is pushed but all I have is this:
https://www.eachine.com/Eachine-Novice-III-135mm-2-3S-FPV-Racing-Drone-Spare-Part-5_8G-40CH-Pegasus-25~400mW-VTX-DVR-3_3V-5_5V-p-1893.html

There is a picture of the main PCB i'm talking about, the 3 cables go the camera, the 5 cables go to another part of the RF transmitter PCB and where the 12v supplies. It says 5V is powering the PCB with the button (Start/Stop Record). The SD card is on the underside of this PCB.

I don't think you have looked very far for a relay. I recently completed a remote control project for a friend using a receiver and a fob from Ebay. The receiver has a SPST relay the size of the "reply" box at the bottom of this reply, and about 1/4 inch thick. It could run continuously at 6-12 volts, or just a single transfer for your button switch replacement.
Paul

I hope you are not thinking I bought the relay, itself, on Ebay. I bought the whole package, FOB and receiver.
Paul 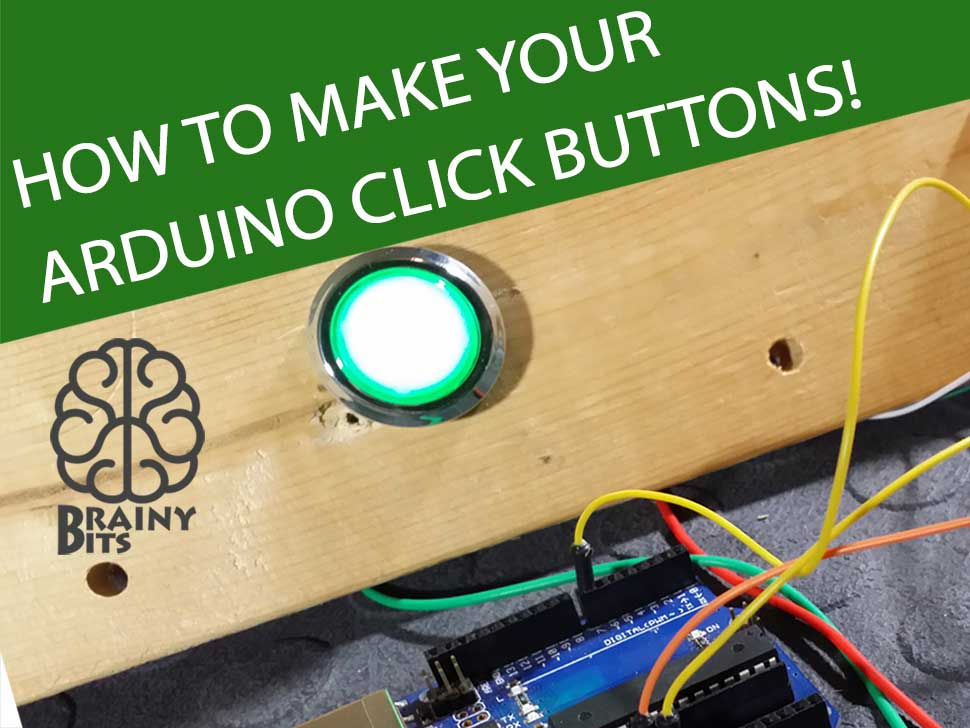 OVERVIEW Have you ever wanted to connect your Arduino to another device and simulate pushing the buttons on it? By itself the Arduino can’t really achieve that, since the buttons are on another device that uses it’s own voltage and ground. You could...

This is the link to what I used. Different seller. My remote control..

I popped the receiver out of the case and superglued it into my enclosure.
Paul

This looks like exactly what I need! I didn't realize it could be that simple either?! i'm intrigued. Thanks

Ahh! Awesome!! I could do it remotely now!