I have a project and we would like to read temperatures at the highest resolution possible and high temperature. We would want an IR Thermal Camera but can't afford it, is it possible to create an IR Thermal Sensor with the arduino? We don't need to have a image with the temperature variation (although would be cool), we really just need to see the MAXIMUM temperature that the sensor sees. We would need to take readings AT LEAST every 1 millisecond, ideally a lot more than that. Also, we would like to have a combustion sensor of some sort, any ideas on that? 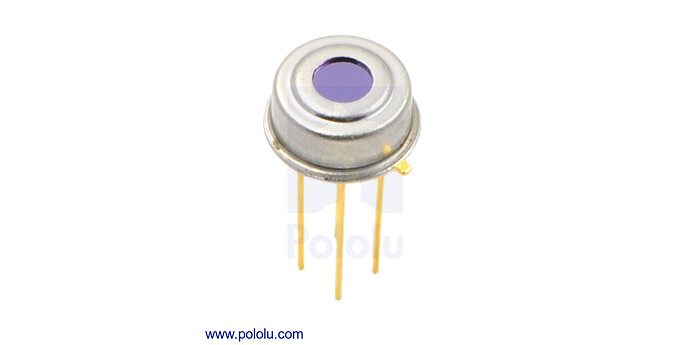 The Melexis MLX90614ESF-AAA is a high-accuracy, high-resolution, non-contact thermometer with a 90-degree field of view. It has a measurement resolution of 0.02°C and is factory calibrated for a wide -70 to 380°C object temperature range. The...

I don't think the answers here will be any better than your previous thread on the same topic.

Generally the same crowd looks at both those forums....

...Besides you have not said why the sensors mentioned would not work.