A man was driving down the street, in a sweat, because he had an important meeting and couldn't find parking.
Looking up toward heaven, he said, "Lord, take pity on me. If you find me a parking space, I will go to church every Sunday for the rest of my life and give up drinking."

The man looked up again and said, "Never mind. I found one."

Reminds me of this...

A man had prayed intently every night for 6 months for a Lottery win with absolutely no result.

The next night as he knelt to pray he heard a loud voice from heaven ..

"Michael, work with me on this - buy a ticket"

“I sent three boats and a helicopter...” 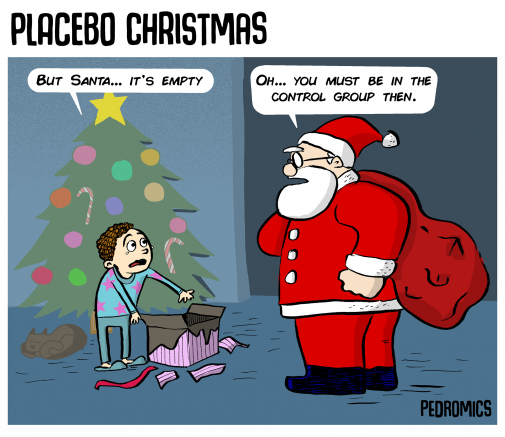 The trappist monks can't talk. they sit about in the monastery praying silently, day in, day out, month in, month out. A newbie moink joins them, but he has to take the vow too.

Once a year, they allow themselvbes to speak, A great din as they all welcome the newbie, and chat at high speed in the available five minutes.
They tell jokes.
They've all heard them but the laughter and the interaction is so intoxicating that any joke will do.
Years go by, and each time it's the same: the monks know all the jokes so well that they don't actually tell the jokes in longhand, they simply refer to the reference number.
"Number 16!" says one of them and the younger monks double up with laughter whilst the older ones groan and roll their eyes.
"Fifty three!!!!" says another and they laugh their socks off, (although a few wince cos that's a rude one) saving precious time in the process.
So it goes on, each time simply shouting out a number rather than waste time telling the whole joke in full.
The newbie monk thinks this is a little strange, but doesn't want to feel left out so after a few years he decides to join :
"A hundred and twenty three !!! he ventures.
All of the monks without exception hoot with laughter.
He quietly his neighbour asks why they're laughing so very very much:
"Well we've never heard that one before!!!...."

Q How much does Santa Claus have to pay to park his sleigh?
A Nothing, it's on the house!

wilykat:
Q How much does Santa Claus have to pay to park his sleigh?
A Nothing, it's on the house!

'Twas the night before Christmas, when all through the house
Not a creature was stirring, not even a mouse;
The stockings were hung by the chimney with care,
In hopes that St. Nicholas soon would be there;
The children were nestled all snug in their beds,
While visions of sugar-plums danced in their heads;
And mamma in her ’kerchief, and I in my cap,
Had just settled our brains for a long winter’s nap,
When out on the lawn there arose such a clatter,
I sprang from the bed to see what was the matter.
Away to the window I flew like a flash,
Tore open the shutters and threw up the sash.

and that's when I heard "Rudolf you ass! I told you the SCHMIDT HOUSE!"

An old man in Phoenix calls his son in New York and says, "I hate to ruin you day, but I have to tell you that your mother and I are divorcing, forty-five years of misery are enough".

"Pop, what are you talking about?" the son screams.

"We can't stand each other any longer," the old man said. "We are are sick and tired of each other, and I am sick of talking about this, so call your sister in Chicago and tell her." He hangs up.

Frantic, the son calls his sister, who explodes on the phone. "Like hell, they're not going to divorce!" she shouts. "I'II take care of this". She calls Phoenix immediately and screams at the old man, "You are NOT getting divorced! Don't do a single thing until I get there. I am calling my brother and we'll both be there tomorrow morning. Until then don't do anything. DO YOU HEAR ME?" And she hangs up.

The old man hangs up the phone and turns to his wife. "Okay," he says, "this year they are coming for Christmas and are paying their own way.”