Make a take a number system.

Hey, I am somewhat new to Arduino and I am really having trouble coming up with this one project
(excuse me if I seem ignorant). What I am looking for is something like a 'Take a Number' system that they have in stores.

I have inserted an example below: 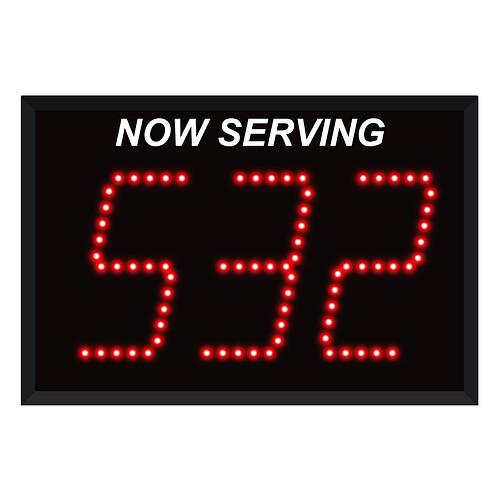 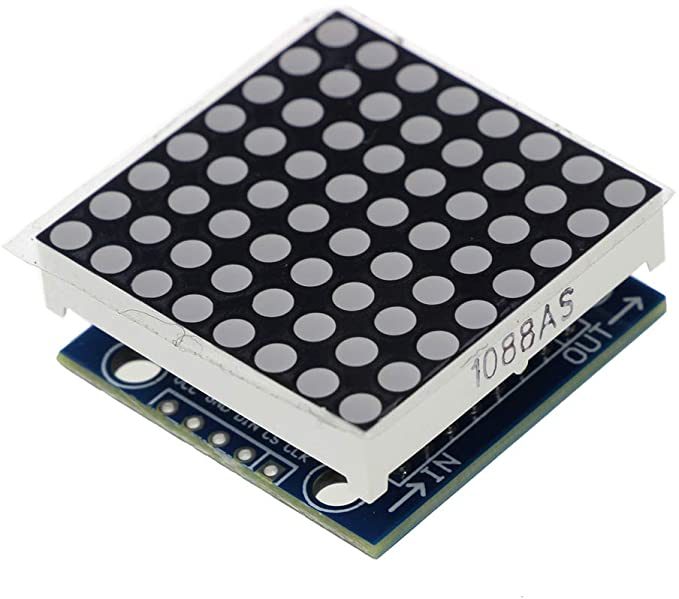 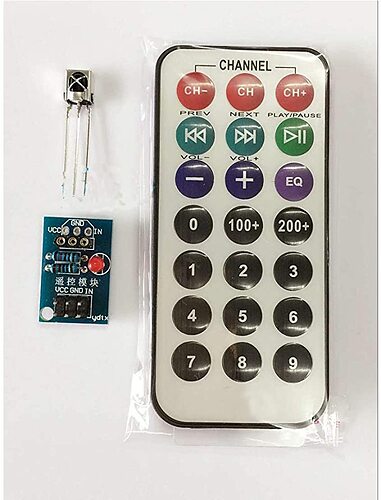 OPTIONAL
If this is possible, I would like to use the top three buttons, of the attachment of the remote above to change the numbers between colors that are already made. Again, I know that this is a lot, and I am very sorry.

If anything, can someone at least teach me how to set up an Arduino project that at least allows me to be able to push three numbers on an IR remote and those three numbers will pop up on the the LED matrices

Get the libraries and study the example projects coming with your components.

For mulitple colors you need an according RGB LED Matrix - easier to do with LED strips.

There are libraries for the 8X8 displays, but as Dr. Deitrich says, I would also do it with LED strips. 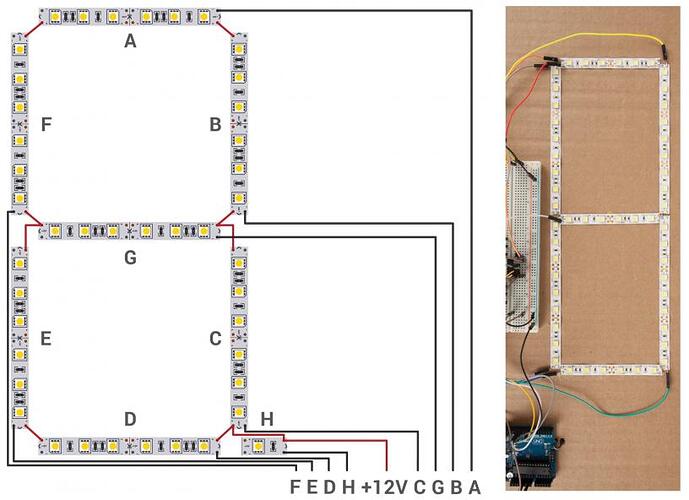 I hope that you don't need this next week.
I STRONGLY recommend that you learn the Arduino and the IDE first. Get an Arduino starter pack and program some of the sensors and other hardware from the kit.

When you get into your project, do things ONE at a time. Don't try to program your display and remote in one project. Once you have things working separately, then think about merging them into a single sketch.

Another thing you can do now that side facing addressable LED strips are now available, is to fold the light strip into 7 segment digits. Then to light a segment, you just turn on the LEDs in that section. I've been meaning to try it soon, I will cut slots in cardboard to insert the strip. It also give you full RGB control. Obviously, you could make some very large digits this way.