I'm dithering between using a small stepper of a geared DC worm drive to rotate subsequent limbs of a micro robot arm (15 cm high). Can anyone point me at any reference sites or blogs which might show me some of the options for connecting the drive and gears between micro arm segments? I'm unsure whether to go for a worm drive, a bevel gearbox or if there is some other option that I'm not as yet aware of that gives highly geared rotational movement on a subsequent arm segment.

Thank you for your time

I would lean to the worm drive because when the motor is off the weight won't move the arm by turning the moter backward. you don;t need to brake the motor to hold position.

Thank you very much, that's exactly what I was thinking too. My thing needs a very steady arm driven by a motor so this would look apt. I don't suppose you happen to know of any suppliers of tiny worm gears that'll fit onto a 3mm d shaft?

I'm sorry to say that I don't. 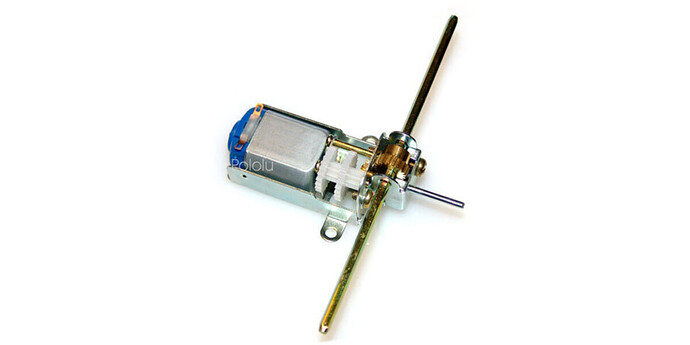 Unlike the other gearboxes in Tamiya’s series, the universal gearbox has a thin metal frame, making it the smallest Tamiya gearbox. The final two gears are metal, making for a tough output. A worm gear allows for the high gear ratio options of 101:1,...

Darn good price and adaptable for gear ratio. The worm certialnly looks steep enough so that it won't be moved by weight alone. with metal final gears,too. If they provide enough torque?

Can I ask how long it takes to make stacks like that?

Can I ask how long it takes to make stacks like that?

Thank you! It all depends on the depth of the stack - a 300 image stack might take me anything upwards of 8 hrs or so, preparation (1hr), shooting (2 hr), stacking & substacking (4 hr), postprocessing (1 hr). Example below for those who don't have the first clue what this talk of stacking is all about, not an especially deep stack.

In fact my entire Arduino adventure is for this, my aim is to build a universal stage driven by motors inside a Peltier chamber. Hence the need for small but torquey motors 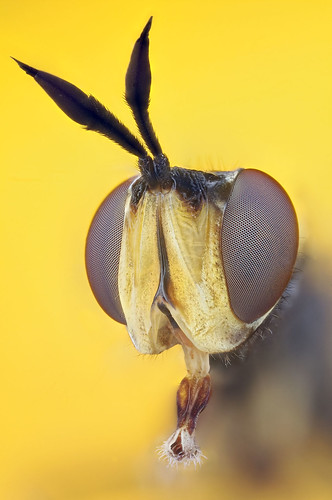 I'm amazed how you keep the subjects so clean - I used to shoot macro with my Pentax bellows, but the merest hint of dust or pollen or fluff ruined shots.
Those really are beautiful shots.