I've made a device using HC-SR501 sensor basing on Arduino UNO R3. At some point I've noticed that the device acts incorrectly. After making a simple test "device" it appeared that the sensor is always returns HIGH. I've thought I've broken it somehow and have bought another motion sensor, SR505 but it acts the same way! In my test device, I've replaces motion sensor with obstacle one and it worked correctly.

So, am I lucky owner of 2 broken motion sensors? Or am I doing something wrong? I am new to Arduino but I thought it doesn't matter what sensor to plug in the chain (see below), it only matters what kind of signal so we get. 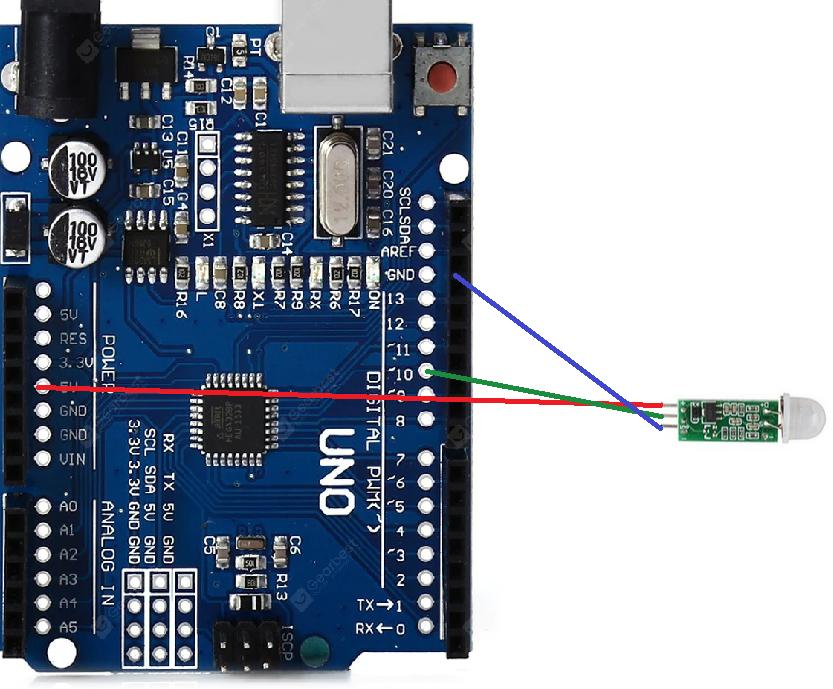 Have your devices got light level, timer controls or sensitivity controls ?

Please post a link to the actual devices that you have

My experience with the SR505 sensor is that it is very sensitive to electronic noise. A 4x7 LED display was enough to cause irregular detections.

Any sources around that may generate noise?

Try to use: pinMode(tracker, INPUT_PULLUP);