Do any of you see the need for a multi-chip Arduino? I've been thinking of Kickstarting a dual-chip Arduino clone with expanded output capabilities. It would offer redundancy, parallel processing, or whatever one could come up with to utilize the second chip over i2c.

Do any of you see the need for a multi-chip Arduino?

The Yun is already a multi chip Arduino.

It would offer redundancy

How would multiple outputs work for redundancy?

With such a low power processor you get a much better kick going for faster processors like the Due and Raspberry Pi.

utilize the second chip over i2c.

That is a slow interface.

What do others think?

The same, or similar scripts could be run on two separate chips to reduce the chance for some sort of failure, although this may only be useful in a few applications.
I thought it could be a cool way to tinker around with multi-chip systems, whether or not it is fast.

You need to produce a detailed specification if you want useful responses.

Most people here find it difficult to get their heads around the concept of programming a single chip.

Even if there were some benefits to a dual chip device, would the people who might use it want it in an Arduino style package? 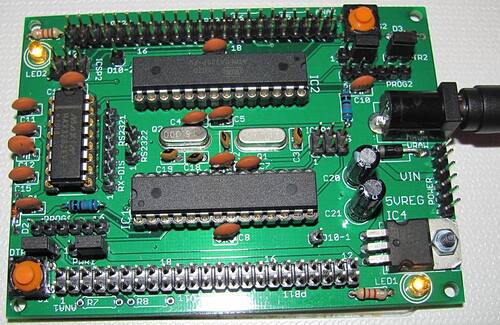 Plug in an FTDI Basic for either or both chips, or use RS232 with either or both, connect each together using Serial, I2C, SPI, other pins.

That's it! With a few design changes you have roughly what I've thought of producing. I've also thought of expanding pin-count even further by adding a number of shift registers or port expanders.

unfortunatly you have thought of what they have already produced 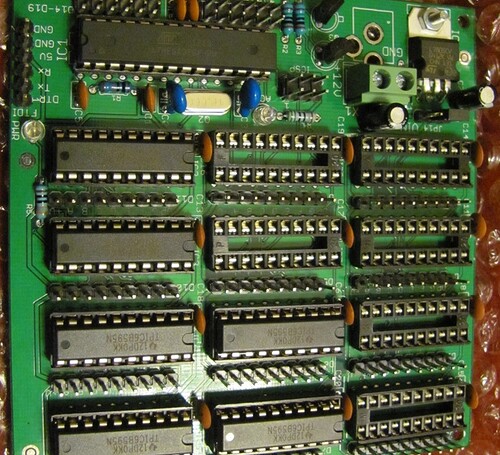 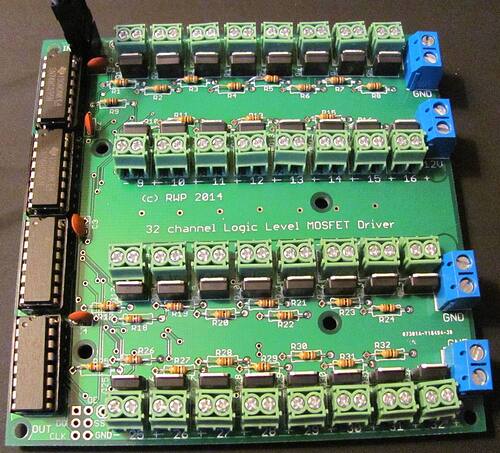 Wow! Those are really cool! In my design I have added an extra 40 pins.