Hi everyone,
Below are pictures of the Nano version of the SerialWing+. Perry B. had suggested a version for the Nano so I figured while testing the Uno prototypes I might as well test a Nano version.
This version allows the Nano to stack on top while plugging into the breadboard. It has the same features as the Uno version, built in FTDI for debugging and uploading to Nextion or other peripheral, serial disconnect with button and while uploading, serial 3.3v/5v level shifting, separate connection for Nextion screen or other peripheral and separate usb power at 3.3v/5v to peripheral.
First prototype boards have just been ordered so I will add more pictures and video links when they arrive.
Cheers and stay safe! 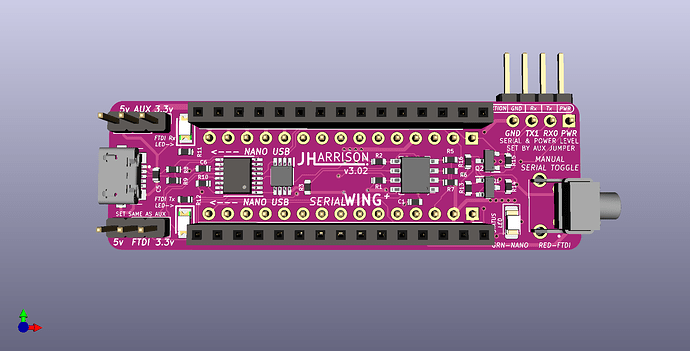 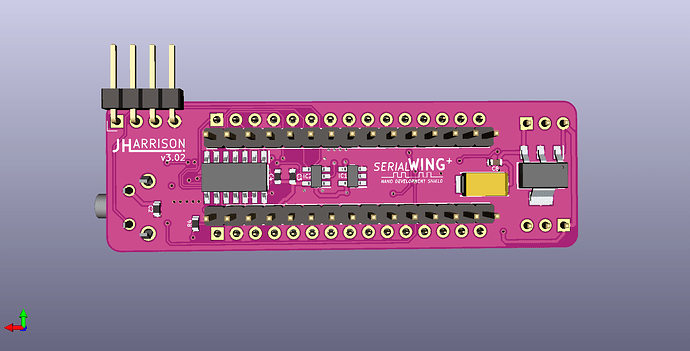 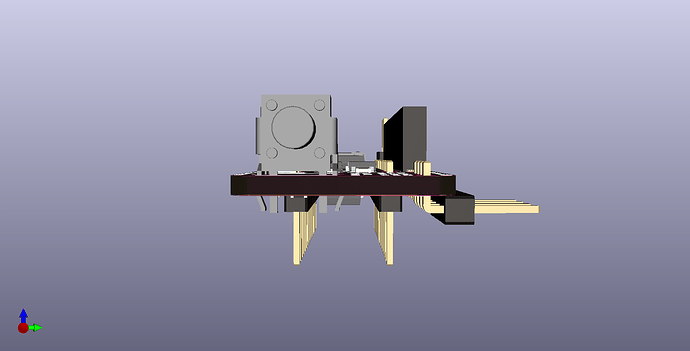 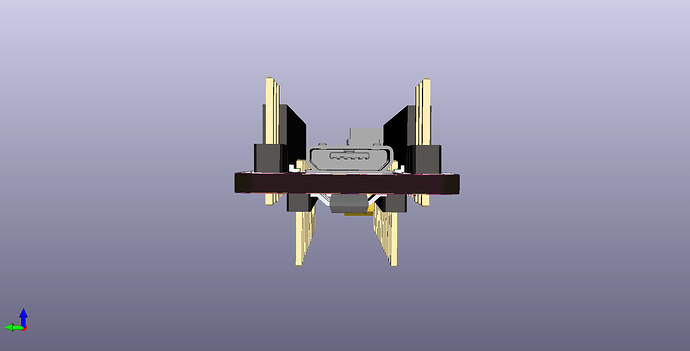 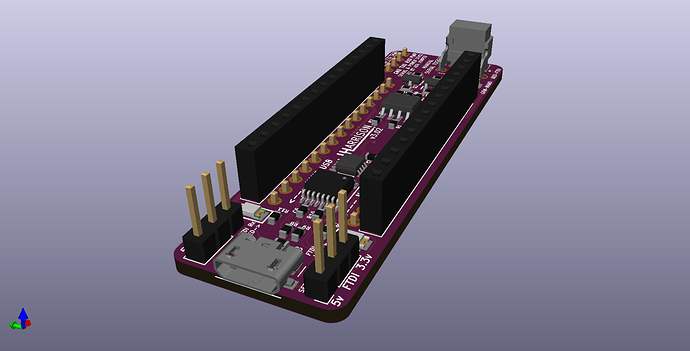 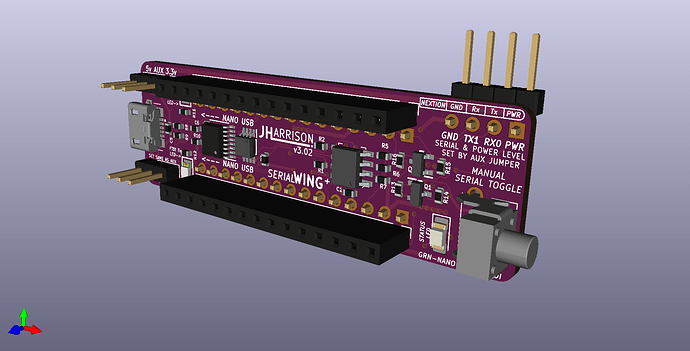