Newbie help! Arduino will not open

hey guys!
I am running an HP EliteBook with Windows 7 Professional
I have downloaded the Arduino software but it will not open

When I click to open, the start box comes up but then closes promptly
the software does work on my desktop computer...but that wont do me much good in the field
and it would be a bit awkward trying to plug in a GIANT Hexcopter on my desk. LOL

Any insight from you Pro's???
Any help would be appreciated

oh... I have tried uninstalling then re-installing in another location and just about every permutation of the uninstall/re-install method...still nothing

Can you put screenshots FOr better understanding

thats the problem Amps...there's nothing to take a screenshot of
when I try to open the program, the initial opening box comes up for a second then disappears

this is all I get 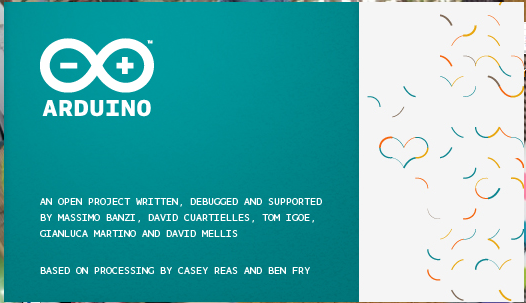 Just delete the folder Created in My document Folder by name Arduino. Just try to open it again.
Which version Of arduino ur using.

arduino-1.0.1 this version will works well on windows 7

before downloading Just check deleting Arduino folder created an my-document folder. Check whether working or not. Which is previous version your are using