Hi All,
I have 2 of these nRF24's transmitting data (float type) to a single receiver. I want to be able to map the data received to the particular sensor. This surely cannot be too hard?

The Transmitter code is as follows - they are the same - even using the same sensor.

I have a receiver that grabs the data from 2 sensors, but i can't tell which sensor it came from. There are 6 possible 'pipes', but i can't work out how to differentiate the data between the transmitters. Do i need to send the data in a different pipe? How then do i grab the data from each pipe? The received data is not time critical, it's ok to miss a few packets, but i need to be able to map the data received with the tx that sent it. Has anybody done this? 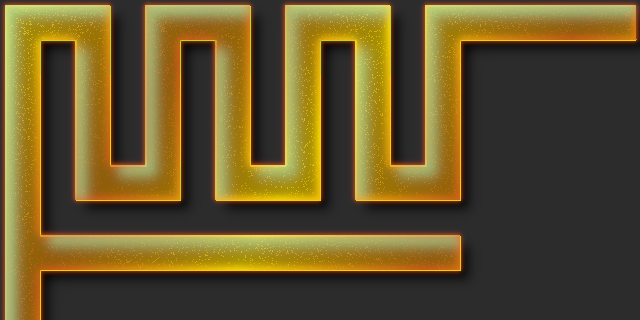 A simple solution is to include an ID number in each message that lets the receiver know which device sent the message.

Another option is to use two separate pipes on the receiver so that the two senders can send to separate addresses. This works fine if you don't have more than 6 senders. But if you have larger numbers of senders you will need the first solution.

Yet another option is to have the master poll the slaves in turn and use the ackPayload feature to return the data. That way the master knows which data comes from which slave. This mechanism is illustrated in my tutorial. However it is not suitable if the slaves spend most of their time asleep to save energy.

I use the first of Robin2's sollutions. I am no C++ expert at all, but this is what I do:

On the transmitters and receiver:

I use the same "pipe" on both reveiver and transmitters.

Then, on all units:

in the setup for transmitters, you give them a number each:

Then, in the loop on the receiver you can do

fantastic guys - now to see it i can get it to work!

Worked like a charm - thanks guys - i went with the provide extra info in the data packet transmitted - as a struct - and then switched according to the channel number returned.