Hi everybody,
I am developing a simple suite of PCB-based devices in order to manage some home automation functions, i.e. 443 mhz radio control and electrical sockets management (on / off). Such devices are based on Atmega328P-PU and NRF24L01 (without PA-LNA). Attached the Eagle drawings for schematic and board views. The devices are queried via NRF24L01 by a gateway which is based on Raspberry PI 3 model B.

The issue I am facing is that, even though both devices are based on the same design, the radio device is working correctly while the socket device does not work: there does not seem to be any NRF24L01 transmission in response to the raspberry discovery message. The issue is the same also on other PCBs performing other functions (consumption monitoring, presence detection, lighting management ...) and having in common the fact of being based on HLK-PM01. Similarly, the problem does not occur on another device based on USB power (temperature monitoring).

Now, apparently I have been discarding these possibilities of error, so I do not know any longer what to think ...

For sake of completeness (since the same code on the same atmega generates the same behavior, I tend to exclude issues related to the code, but you never know ...) I attach firmware codes which has been loaded on Atmega for Radio device, code for socket device, and Python code for gateway on Raspberry.
Any troubleshooting suggestion would be very appreciated.

Thank you for reading! 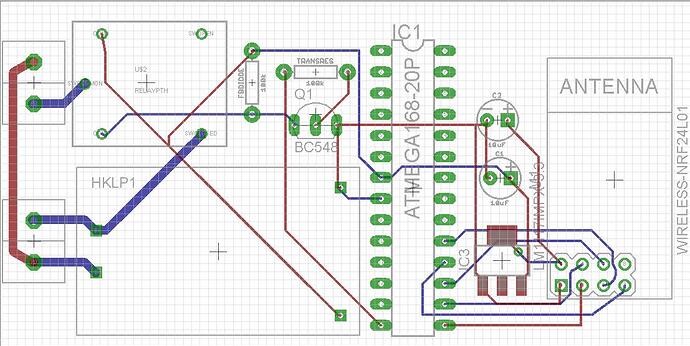 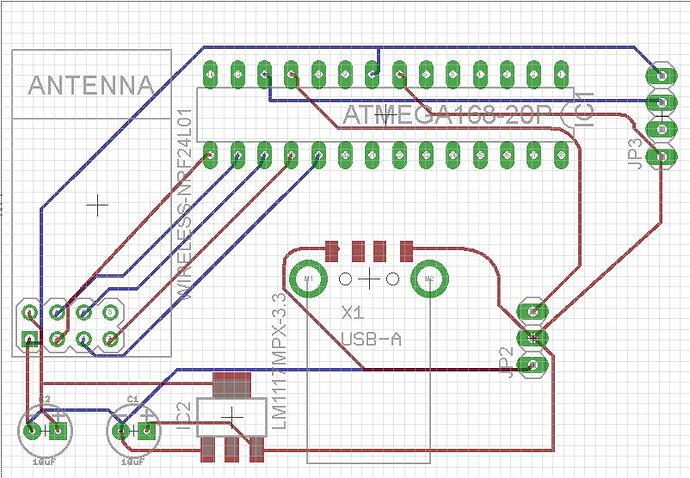