PCB board manufactures from China

As we all known that Shenzhen,China is a place where famous for printed circuit boards,because there are many PCB manufacturers in Shenzhen and the price is reasonable as well as quality,here is a list of PCB manufacturers from China: 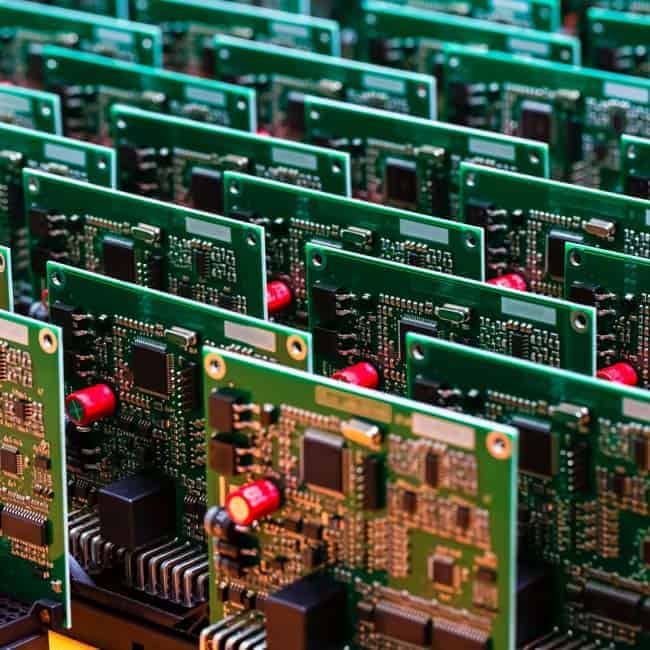 The list is not in any priority .New board houses may be added, along with some comments

www.iteadstudio.com Just sent me an e-mail saying they are back from National Holiday and working on my next batch of Mega/Due Screw terminal boards. 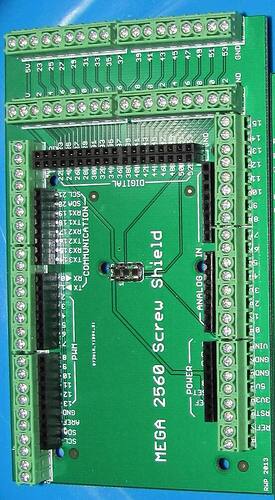 I'd also asked about removing soldermask on another card I was modifying (TXB0106 drive issue), they offered to make me new cards when I showed them the pad I had lifted with some hamfisted desoldering trying to implement a wiring change. Told them thanks, but no thanks, I had a design issue to fix first. Very nice to offer tho.