i am wondering how to setup a anti theft system with a arduino uno, a parallex pir senser and a laptop.
dose anyone know a code i can use?

There doe's the laptop get into tthis?

What kind of anti theft system, and for what? A car, my house, my clothes while I'm on the beach?

just to protect the laptop.
when the pir sensor detects something it triggers a alarm on the computer 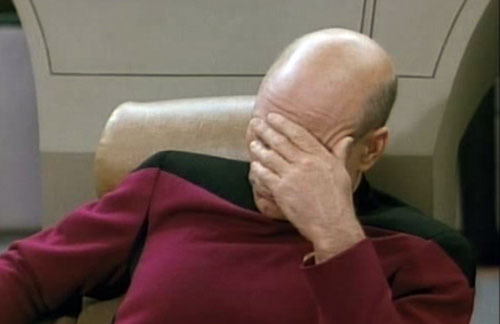 How will the arduino/pir communicate with the laptop? Simple 433 MHz Tx/Rx hardware? Or a wired connection, powered via USB?
PIR needs to have uncovered sensor. Perhaps use an accelerometer instead?

arduinogeek2000:
dose anyone know a code i can use?

No, it's pretty unlikely that anyone has implemented exactly what you want - you'd need to write your code for yourself.

Who'd want to steal a commuter?

Well, I could see stealing a Trekkie commuter (see pic in reply #2).

Have you considered accelerometer instead?

This is a breakout board for Freescale's MMA7361L three-axis analog MEMS accelerometer. The sensor requires a very low amount of power and has a g-select i

Wait for commuter train to start moving, press a button on arduino to have it baseline to the motion, any change from that and arduino can send an alarm message via USB to the PC. Or have it drive a piezo in case the PC is sleeping. Or start flashing some ultrabright LEDs, sure to catch someone's attention.