Please help me make a program.

Okay so here's the deal, we have 2 Arduino's- 1 for the robot and one for the wireless remote control, 1 Attack-3 modified joystick, a Gizduino and a Gizbee. We're making soccer bots and we have the design ready. It has 3 main functions, X,Y and Kick. X and Y being the movements going upper left, upper right, lower left or lower right. But for now all we need to worry about is how to move the robot straight, reverse, turn left and turn right, and the motor that kicks the ball.

For the modified Attack-3 Logitech joystick we'll only be using the movements and the trigger for the program. When the trigger is pushed one motor has to work and kick the ball, When the joystick is pushed forward or backwards it should go in that direction, or if its pushed left or right one wheel has to move forward while the other wheel moves backwards until we release it. We will worry about the movements in small increments at a later time, I need your help for the following, listed by priority:

I'm at a complete loss about what I'm going to do here. Please at least give me something to base my work on or a framework sort of program where I can modify and adjust. Thank you!

Your post topic is wrong, I think. What you really need is two programs. One program will read the joystick data, and send data to the other Arduino.

The other program will receive that data, parse it, and control the motors.

For the other Arduino, the program to read the data depends on how the data is being received (not enough details to help here). Parsing the data will be the easiest part. Actually controlling the motors depends on which motor shield you are using, or what other hardware you are using between the Arduino and the motor(s). Again, not near enough details.

and by gizbee i meant zigbee sorry lol

and for the joystick it was modified so it can be used wirelessly, thats all 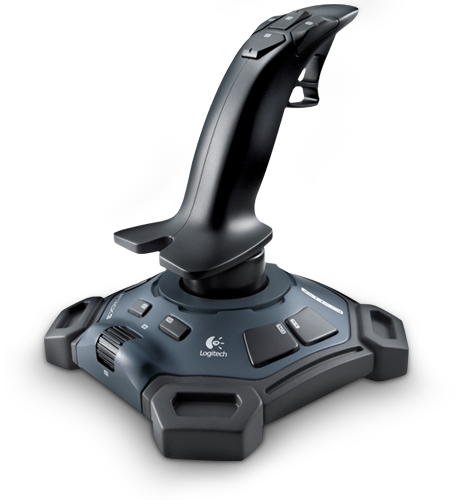 One XBee? That's not going to do a whole lot of good by itself. You need two of them - one to send and one to receive.

You need a way to connect the XBee to the Arduinos - typically a shield.

You still haven't mentioned what motor controller (shield) you have, or how you are planning to use a logic pin to activate a big, power-hungry bi-directional motor.