Hello, I am new to the forum but have been playing around with Arduino for 6+ months...

I have successfully installed several libraries, but now seem to have a problem. I'm creating a fully digital dashboard for my mustang drag car. I'm making a GPS speedometer using tinygps. I have a working code but see that a new tinygps++ is available that's a little easier to deal with.

When trying to add the library it seems to install correctly and I see it in the drop down menu, I can even select example sketches. However, when the sketch opens the library is not "orange" in the sketch (tinygps++.h, the tinygps is orange but ++ is not, seems to be falling back on original tinygps.h

Tinygps++ was installed manually (unzipped and drag/dropped). But time was install automatically.
I did refresh the IDE (shutdown, restarted) after installation but still no dice. What did I overlook, or did wrongk Thanks in advance.

No, it errors out with whichever command that is from the library..

When complied. Error “time_t” does not name a type

In the sketch the line is:
time_t prevDisplay = 0;

#include <time.h> is still black. It doesn’t seem to have the library installed.

Sorry, I am travelling and only have internet on my phone. I will post the info once I get to a good WiFi connection. I do appreciate your assistance so far. It will be a few hours

Are the files in these libraries the same name? The way the IDE searches for #include files may pick up the wrong version if you have several with the same name. (Also if you change placement/name of files you have to restart the IDE for it to notice (WinXP) )

I’m using Windows 7, and I did restart the IDE after installing both libraries.

Further, I just tried to install DallasTemperature.h and genieArduino.h libraries, same result… But I also just installed TimedAction.h and OneWire.h and both installed as it should.

Tried removing and reinstalling tinygps++.h, and still the ++ will not show on the IDE in orange. It only has tinygps in orange, where it is referencing tinygps.h instead. (see below)

Folder has the libraries listed, if I import the library it shows on the IDE in black, not orange.
Yes, the folders have the files as listed…

The sketch complies and loads onto the arduino, but it will not execute functions called out by the library. I’m at a loss… All tinygps examples run perfectly but tinygps++ will not. The libraries are just not loading correctly…

Don't worry about the color. It's useless eye-candy.

Has anyone installed this library successfully? tinygps++ v0.92

you have to download, unzip, and rename folder from TinyGPSPlus-0.92 to TinyGPSPlus and drag/drop in the libraries folder. 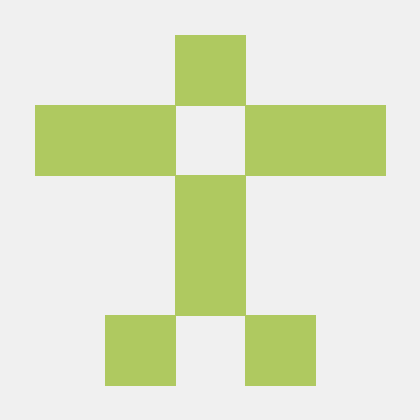 I completely uninstalled the IDE with all libraries from this computer and reinstalled it. Again, I have re-imported numerous libraries successfully (downloading like new, and installing) but still tinygps++.h is in the drop menu, and examples load but will not execute.

The orange color not showing for libraries has to mean something. Only sketches with those ‘black’ libraries will not execute properly on arduino.

All I did was download the ZIP file you linked to.
Unpacked it into my arduino sketch libraries folder
Renamed the folder TinyGPSPlus-0.92 to TinyGPSPlus
Started Arduino and wrote the code. It compiles.

and examples load but will not execute.

So, from this, you conclude that the problem is with how you downloaded and installed the library. I'm not following that path.