Regarding motor size and speed for rc car.

I am building an rc lego car so its weight is around 1kg. I need 2 motors to have enough torque to move that weight but also be fast enough.

Currently im using two 6v dc motors as the back wheels to drive a very light arduino car with nothing but adruino uno, h-bridge and eight 1.5v batteries on them.

Can you recommend me motors that can achieve the speed the 6v motors give on the light robot car but with more torque so that it will be able to move 1kg worth of items. the speed cannot be compromised as its a major factor in my project. i need speed and power to move the rc car but i also need the motors to not take up too much space.

You haven't said what speed you want to achieve (in numbers like m/s or mph). Or exactly what existing motors you are using. Or what the weight of the "light robot car" is.

We can't see how fast your lightweight car goes so we have no real idea what you're asking for. Is it just top speed you need? Generally weight has little effect on top speed but it does drastically effect acceleration up to that speed. Your existing motors might even work with more powerful batteries...who can tell?

ok so the current 6v dc motors im using are same as the link as follows; 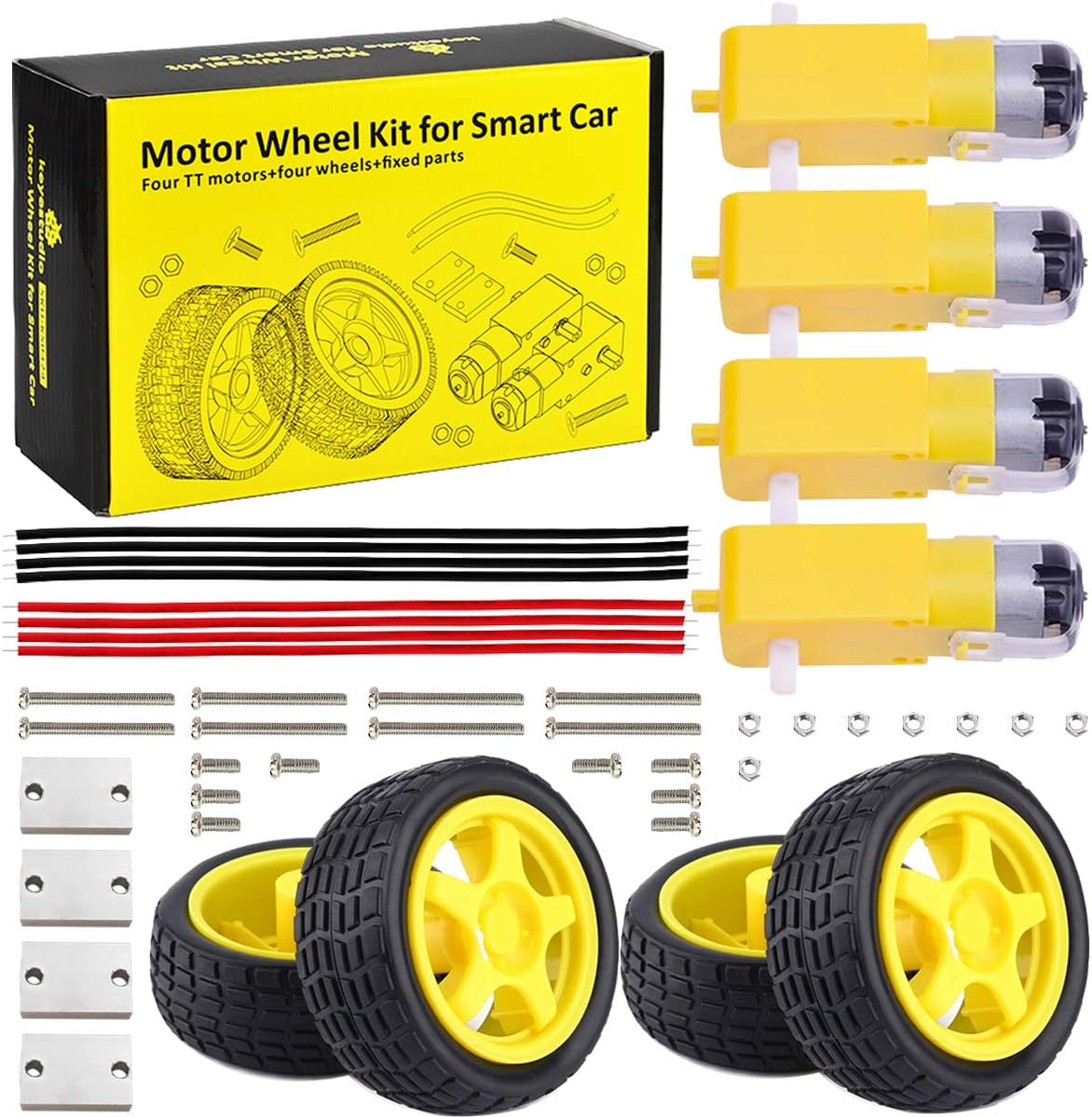 If i use these motors, and give 6v and even up to 12, my 1kg rc car still wont budge. I understand that the acceleration is the issue is there any recommendation for what motors i can use instead? maybe just to make it move first at a steady walking speed of a human being.

Hill-climbing requires power to lift the car, so that's another thing to consider.

To calculate the power/speed/torque of the motor(s) (called sizing the motor) requires all these figures:

Max acceleration required vehicle mass number of motors static friction (either in terms of the linear motion, or as a torque on some stage in the running gear) the gear ratio between motor shaft and axle (*) the wheel radius the max climbing gradient max speed required

Preferably all in SI units

(*) gear ratio can be chosen to trade torque for speed, so often this is a result of the calculations.