I managed to charge a 2.7v supercap with USB on a small footprint pcb.
Some requirements:

I came up with something like this (see attachment).

when I unplugs it from the USB:

So, the conclusion is:

or, if I have to add some protection somewhere (like current limiting resistors?), how do I calculate the power ratings of those parts? 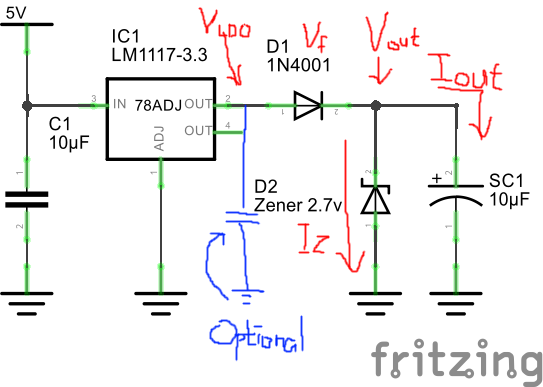 Keep in mind that the USB standard for current output capacity is 500mA max and if exceeded the PC generally will shutdown the USB port. Even being allowed to use 500mA requires your device to 'negotiate' for permission in software with the USB host.

USB 3.0 has higher current capacity but is still pretty new and not on many machines.

dunno, I don't see those USB-powered fan or USB-powered LED lights to "negotiate" with the comp in software.

and those phone chargers easily put out over 1A (there's even 2A "fast charging" charger).

maybe a voltage reference (such as TL431?) and a MOSFET at the 5v rail to "monitor" the input voltage, make sure it doesn't drop below certain voltage (like 4.5v or 4.75v)?

Why not an adjustable ldo? Eliminating the need for a zener..

because I got to use a diode to prevent the supercap from dumping current back to the output pin of the LDO.
and diodes are like, Vf varies according to current, higher the current, higher Vf its got.

if the user leaves the device on the USB port, it will eventually charge the supercap to over 2.8v (I tested, left it charging overnight, and the cap charged to >2.9v according to the voltmeter), which is what I don't want to see.

I don't really care about the efficiency and power draw when the power comes from a wall charger (because I'm just running out of board space...), but I do care about how long the device will stay alive while unplugged.

Does the regular shut down if the current is too high, or does it limit at that current ?

Even if I put a diode between output and R1, the cap is still gonna dump current through R1 and R2. 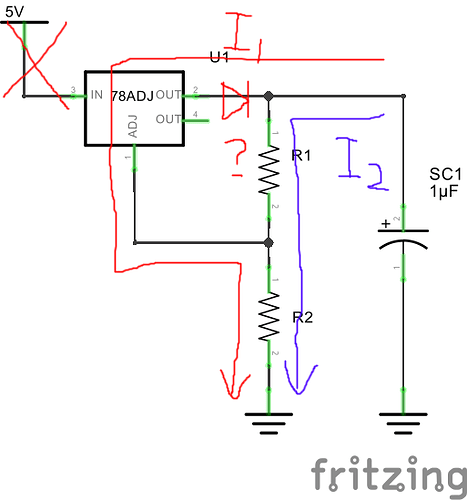 michinyon:
Does the regular shut down if the current is too high, or does it limit at that current ?

All of them have infinite short circuit time, and thermal shutdown (at 125C, 175C, 165C respectively).
although these are absolute maximum rating, which shouldn't be used as normal operation condition.
however something should get overheated, no smd resistors provide 1w+ power rating. 3.3v * 1A = 3.3W, if I put a resistor there it will melt I guess... so I'll just overload the LDO instead.

this overloading condition should get removed very fast, like a 5~10 sec, because only the first few sec it will draw 1.5A, and slowly decrease overtime, as the supercap gets charged.

looks like a no-go, reverse leakage current is HUGE when reverse voltage close to breakdown voltage. 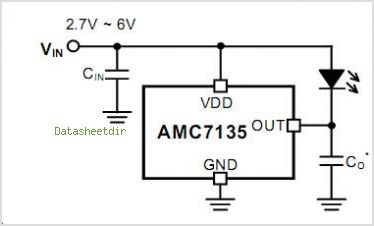 Simply feed that straight Into the voltage regulator? I've never tried but why not?

maybe a parallel-able LDO would do the job better? for example the LT3080?