so new to this, took a day to figure it out

Having absolutely no knowledge of arduino but eons of electronic experience, I have just one inquery...can a sketch, programmed language, I believe they're called, be run from an android tablet app? I do not currently have a notebook or desktop computer as it died. If one cannot run a sketch from a tablet, what is one suppose to do to utilize the full benefits of arduino?

The Arduino needs a connection to download the program, usually USB. I am not aware of tablets that have the facility to output from the USB while controlled by the device.

Never used it myself, but looks like a pretty decent IDE/uploader: 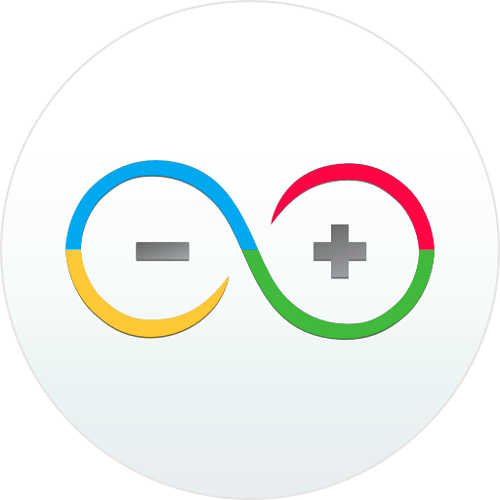 Write sketches, compile and upload to Arduino/ESP8266/ESP32 over USB or WiF...

DroneHome:
Having absolutely no knowledge of arduino but eons of electronic experience, I have just one inquery...can a sketch,

Arduino "sketches" are C/C++ programs that are compiled and uploaded to the Arduino, usually via a computer with a USB port.

While they do use standard C/C++ as the programming language - they can't be "run" (not in the ordinary sense) on a tablet (nor any other computer). The language additions and functions are specific to the Arduino platform boards.

DroneHome:
programmed language, I believe they're called, be run from an android tablet app?

Again - the language used is standard C/C++ - with a custom library for the Arduino platform boards. The source code is then compiled, and uploaded to the Arduino board via USB. Nothing runs on the development platform; you can disconnect the Arduino from the dev platform and it will run by itself (the only time you would leave it connected would be for development, or if the PC and the Arduino need to communicate with each other).

That said - one can develop apps in C/C++ for other platforms (each has it's own library for the hardware - more or less).

As far as the Android platform is concerned (whether tablet, phone, or otherwise) - you typically develop apps using Java (another compiled programming language). It is also possible to develop apps using an HTML5/Javascript/CSS environment, but ultimately that form of development utilizes a Javascript "wrapper" that is basically a stripped down web browser, to simulate an actual app. Depending on the needs of the app, it can be enough.

Regardless - these apps will only work on the Android platform - and no where else (barring emulation or similar).

DroneHome:
I do not currently have a notebook or desktop computer as it died. If one cannot run a sketch from a tablet, what is one suppose to do to utilize the full benefits of arduino?

If you have an Android tablet, there should be an Android version of the Arduino IDE that you can develop with - note that your tablet MUST support USB OTG on it's USB port (ie - it needs to be able to act as a Master USB device) in order to upload the binary it compiles to the Arduino.

You'll probably also want to invest in a bluetooth keyboard to do your development (it would be a major pain to code in C/C++ using only the on-screen keyboard).

In the meantime, I would start scrounging for another computer. If you do it right and are willing to be patient and resourceful - you can even get such a computer for free (ie - people and businesses throw away computers -all-the-time-!).

People might. Businesses often lease them tho, when the lease runs out they are exchanged for new computers. I used to work for, and do now, a large company - when the leases run out, there's a mass exchange, and nothing gets tossed.
You can get a new laptop for just a couple hundred dollars these days, if you don't mind Windows 8.1 or some laptop version of it. I'd wait till June when Win10 comes that is supposed to act more like Win7.