Soft on off switch

it is on off switch 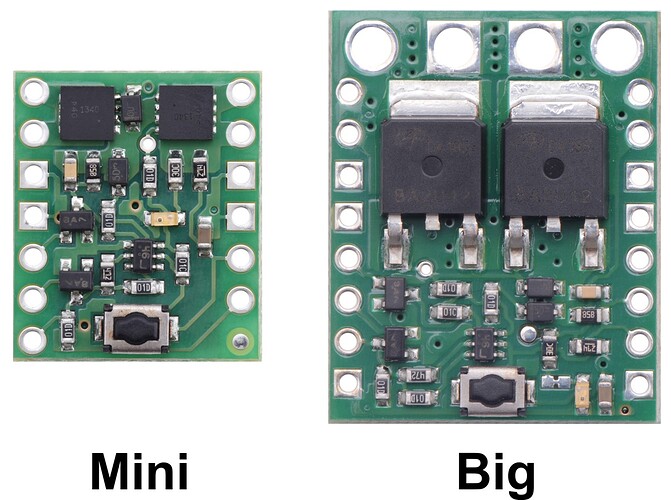 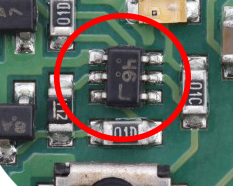 it is on off switch

It is some sort of surface mount device, it could be a transistor array or some other integrated circuit but there is not enough information to tell.
What is this and what does it do?
Has it a part number / name?

Yeah, that's the trouble with SMD parts -- they're so small, there's not enough room for a full part name [that could be read without a microscope, that is], so manufacturers use a code, instead. And, the trouble with that is, each manufacturer has their own system, and there's a lot of chance for duplication -- so the whole thing is obfuscated by ambiguity and lack of standardization.

The "46" is probably the code, but to know what part number it represents, you pretty much have to know what manufacturer the part came from.

There is this document called the SMD Cookbook

And, WARM FUZZY: The ON Semi* datasheet for an MBT3946DW features a part with the same package as in your photo. And, because this is a pair of transistors, you might be able to get further corroboration [not proof, though], with the diode setting on a multimeter. Or if you have some sort of in-circuit transistor tester...

Dear All Thanks for the advice and info

Please advice those who have use it

As a soft on off switch

A switch to switch what device on? Is it a motor, a light or what?
How you implement a soft start depends on what you are starting. Some devices are not amenable to soft starting like fluorescent lights.

It’s just a high side load switch that works on a high input. What exactly are you trying to do

I am Using LM2576 Regulator

I need on and off it using micro switch

I need on and off it using micro switch

Well, you appear to be in luck, since that part has an "~On/Off" pin. A voltage below around 1.2 will turn it On, and a voltage at or above around 2.4V [up to a max of Vin] is guaranteed to turn the thing Off. So, a 33k resistor from Vin to the ~On/Off pin, and your Micro Switch [Normally Closed] from the ~On/Off to Gnd.

Though I see no provision for a "Soft On/Off". The thing is either ON or it's OFF.