Some difficulty with LED's

Hey guys! I have just bought 20M of some cheap ebay LED's. It cost about £30 and I thought was worth it. I havent tried them yet, but I was wondering. Are there two different names for these LED's; ( both RGB ) 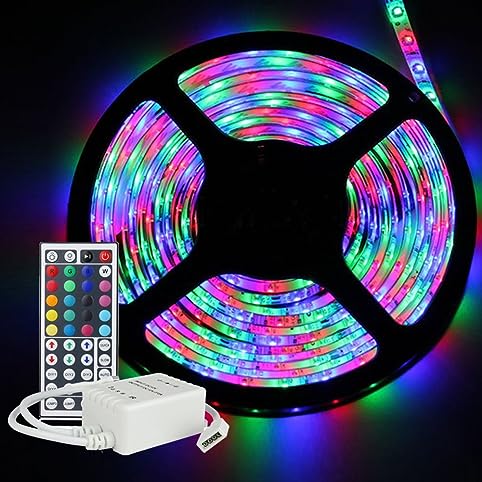 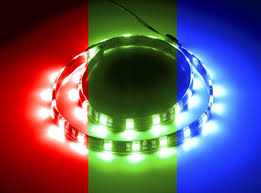 The top image is where each LED is stuck to Red, Next one Green, Next Blue. I was aiming for each 1 led has 3 in it, so each single LED can be green+blue, or just red, or all, Instead of 3 at a time coming on to force me to use aluminium channel. The bottom image is the one I wanted. Each LED could be individual and had 3 actual colours in it, to make a smooth blend. I havent actually tried them yet, but from my reel, I can see that you may only cut the led per 3 LED's, So,

--|-O-O-O-|-- ( Each O stuck to one colour, Red, Green, Blue ) That in a continuous pattern, for 5M per my 4 roles. please give me a seperate name to define these differences, I dont want to make this mistake again.

(The ones I aimed for, using the same key;)

Sorry if this is in the wrong place, it seemed like the best place Please help me, Because it also may help some other people in the future!

P.S. Can anyone recommend me some cheap 45* angled aluminium channel?

can you provide a link to what you purchased or a high resolution image of the strips you actually bought?

can you provide a link to what you purchased or a high resolution image of the strips you actually bought?

You can’t get those patterns in the first post with the strip in the second post. Those LEDs are a simple 12V strip and all LEDs will light up the same colour.

Yep, I don't think they are worth the trouble to get working with a micro controller. If you want them to work you'll need three transistors, some resistors, etc.

You need to get some APA102s and the fastled library, then you can do what you want to do.

Now you know why they were that cheap.

roughly 50.USD sounds really expensive from dum strips. I can get 5 meters of apa102 fro about the same price with two day shipping...

And the conversion rate you use is not upto date.