i've gotten both of them before!!

it was a success, after 7 days of F*king paranoia, sleepless nights. really.

LED13 blinks slightly (if you look hard) many times when uploading the bootloader / program.

i didn't connect the 2 pin jumper for AUTORESET.

i plugged both the Parallel Programmer & DC Power Jack

both PowerLED & LED13 display light when connected to Parallel Programmer to PC.

UPLOADING WAS DONE in 2 methods

both methods were used also in serial.port=LPT1 set in preference file.

1st board (faulty, couldn't upload, i suspect due to poor soldering) 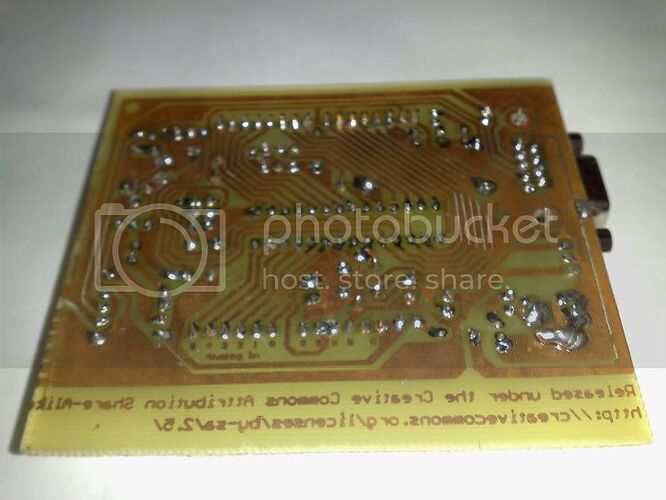 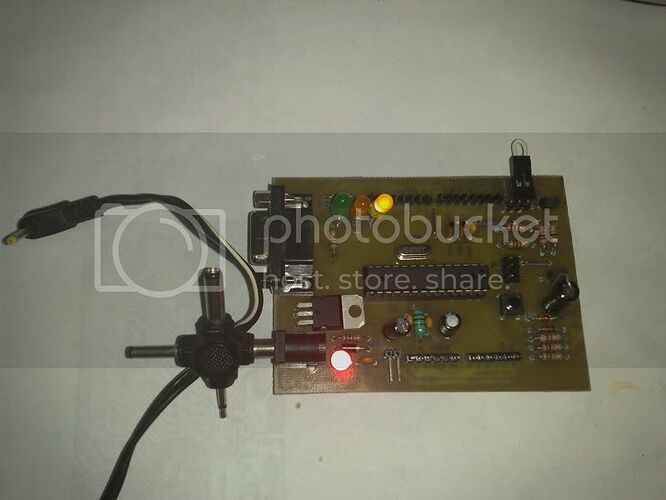 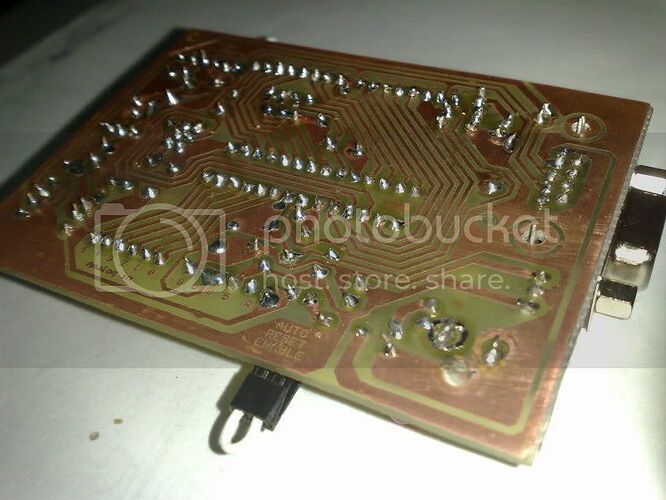 To chime in here. I really like this version of the board.

I've so far built 2 and each worked with no issues with the boards. (No, I'm not trying to rub that in.)

Some silly things I've done, however, was to have the wrong Serial Cable.

ya man. nice.
it's really cheap to make.