Some things I need to make, what are some of yours? 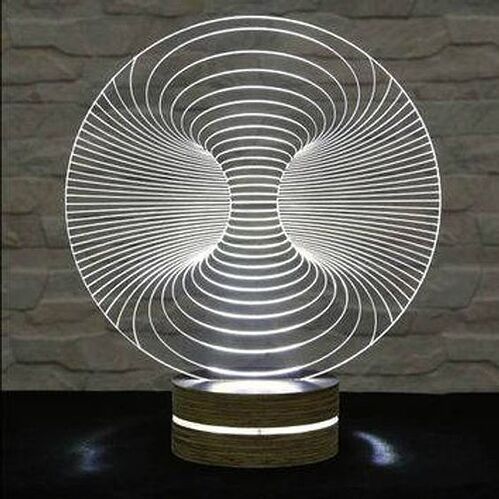 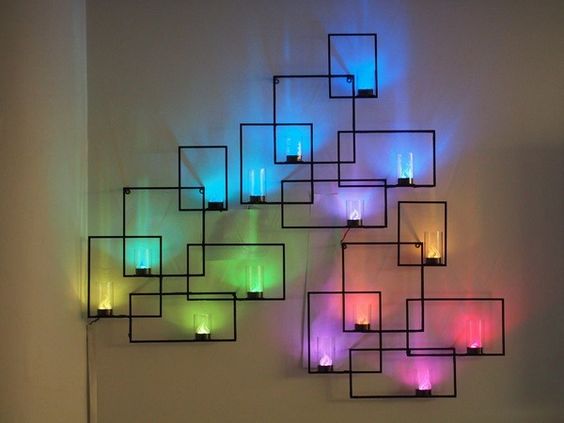 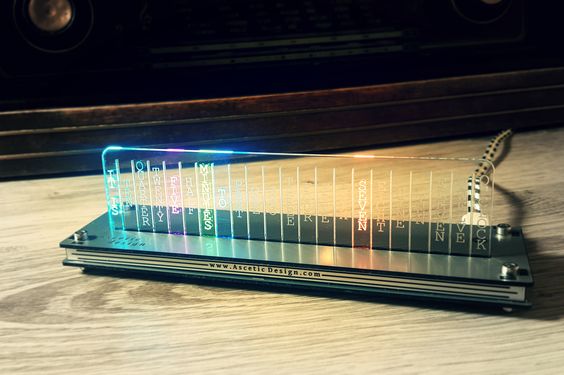 She will never go for this 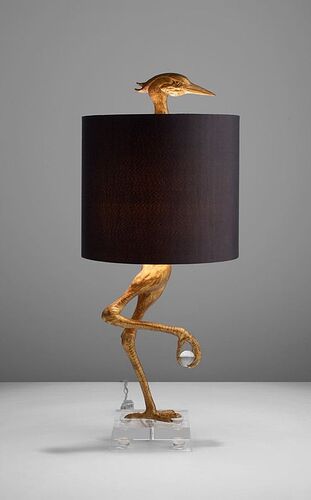 larryd:
Some things I need to make, what are some of yours?

I have a feeling that I may be starting on that one tomorrow now.

Rather than the power cord down the corner of the wall (as shown), I thought a simple flat black aluminum pipe in the middle of the structure to the floor.

larryd:
Rather than the power cord down the corner of the wall (as shown), I thought a simple flat black aluminum pipe in the middle of the structure to the floor.

Leave it in the corner and paint the cord to match the wall so the unit seems to be unsupported.

By the way they all look great.

My artistic imagination seems limited to things I can make with card using a Silhouette Portrait computer cutter - not at all Arduino related. Except that I can make card bodies for my model trains that are Arduino controlled.

larryd:
Rather than the power cord down the corner of the wall (as shown), I thought a simple flat black aluminum pipe in the middle of the structure to the floor.

Make the rectangles leaf-shape and mask the leds to light the leaves? Hide wiring in or as branches?

Maybe a branch with different leaves from different trees. 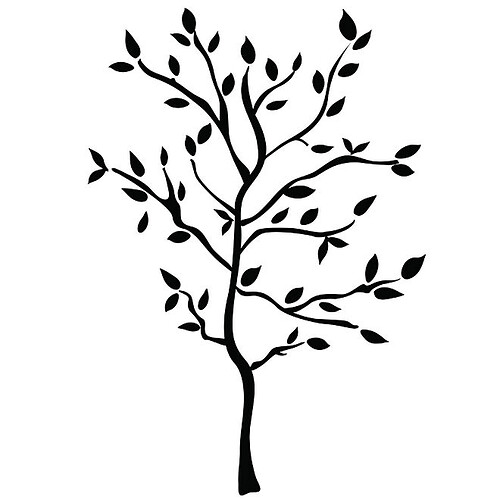 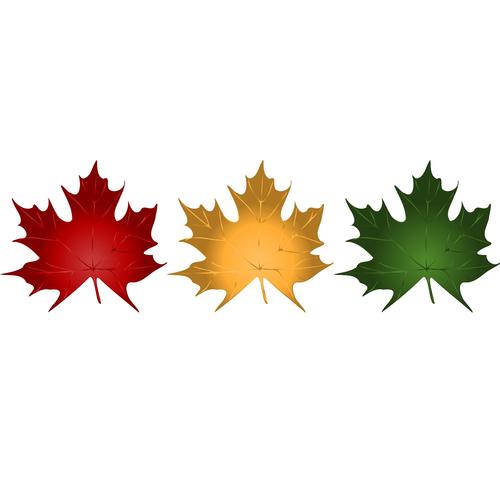 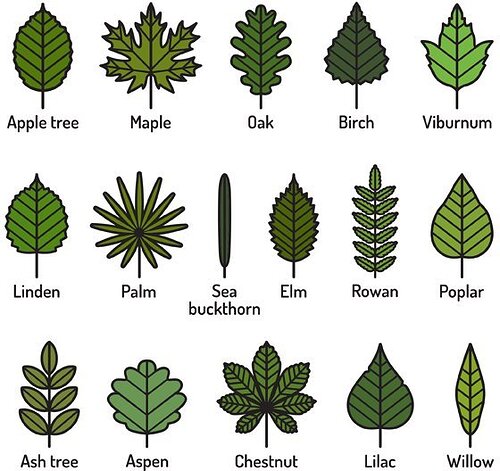 I've never messed with any of these new fangled addressable LED strips.

Is there one that you like better than the others?

Have used WS2812B RGB pixels quite a bit.

I have mounted an Arduino ~2 meters (I believe some have had luck at 3 meters) from the 1st pixel.

You can use ‘none lit’ pixels as repeaters to extend the usable length.

Can run several branches on one Arduino.

A single pixel can be controlled.

Up to many meters, 3 bytes of memory per pixel.

Powering can be from either end of a string.

One could cut 2, 3 or 4 pixels from a strip (maybe tissue paper on top), place them under a translucent clear plastic leaf with engraved veins, go a foot away then repeat . . .

Cut leaves out with a scroll saw or CNC router, sand surface with 600 grit sand paper.
Use heat gun then bend to give them a none flat appearance.

I have not tried this, you should be able to run strings in parallel.
They would light up identically.
(Just tested this, it works well)

Hell, maybe use real branch material cut in half. 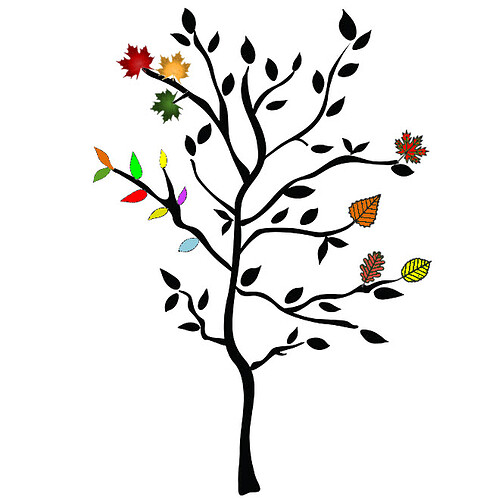 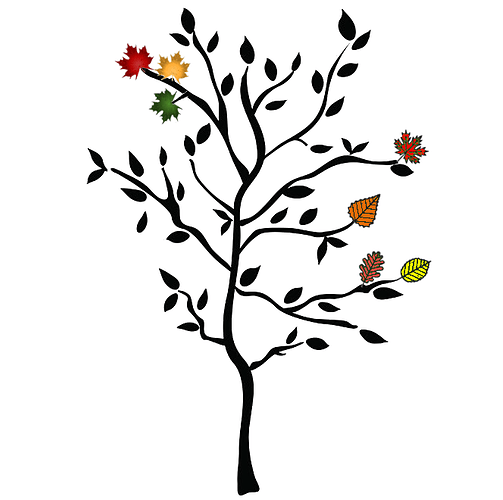 I'd go with leaf outlines in the way that original uses rectangles, keep it into the abstract rather than representative.

Definitely warrants some critical testing before a lot of effort is put into cutting the final version of the leaves.

A few veins would add some interest, but not too much external edge embellishment.

Maybe replace the flames in the original image with leaves and keep the rectangles.

They all look great. Do you have any links to the bird lamp?

@larry, i think you might be better off with a neopixel ring....

I have seen 13mm addressable leds sold seperately at DealExtreme years ago. Each one had long leads, not real cheap either.

Bird lamp on eBay, expensive, thought I might try my had at wood carving. 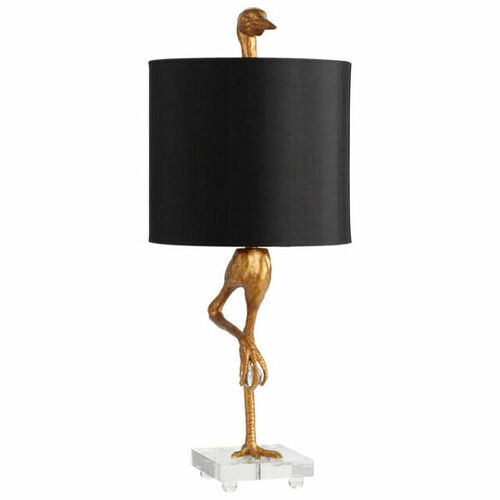 Neopixel rings?
Been there done that, thought this art piece had some artistic appeal.
Trying to make something that we won’t easily tire of.

I’M think cutting several pixels from a strip will work.
Maybe get 2-3 pixels on a PCB made from PCBWAY.
Have to make some leaves of different sizes and try them before cutting the whole bunch on the CNC.

Unless you're going to run them with a Tiny, why go addressable for just a few RGB leds? 328P/168P have the pins to do 6.

1 meter circumference is just over 12.53" diameter, about right for a lampshade though it'd take a lot of strips to cover one but that one could make a heck of a show, take that Tiffany and your lame colored glass!

larryd:
Bird lamp on eBay, expensive, thought I might try my had at wood carving.

Yikes! Cause it's solid gold, right?

If bird on a leg lamp is expensive, what about the other leg lamp? 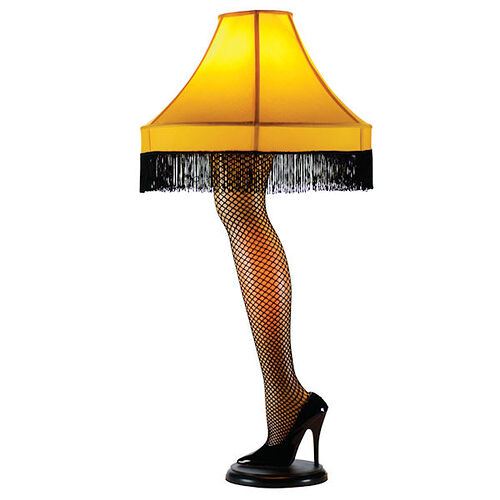 Nice...but where is the rest of this lamp?