Do you want to create a smarthome in your house? With the remote controller and this touch/remote Control Intelligent Switch, it's possible to setup a smart house lignting system without rewiring and inexpensive cost. The ITEAD intelligent switch can help you redefine your home lighting network with simple steps and quick installation. Juse use it to replay the your traditional wall switch directly, and without rewiring.

We believe that the ITEAD Intelligent Switch is an amazing product for you to DIY your house as smart home, not only the easy replacement, but also that we will open suorce its communication protocol, then using a Arduino with 433RF link kit, you can control it as you wish! The possibilities are endless!

These intelligent switches will in stock in January 2013, and keep following our twitter and blog, we will show you how amazing it is, and will guid you to build your smarthome lighting system with Arduino and ITEAD Intelligent Switch step by step.

Now the first step, using the Arduino with 433M RF link kit to communicate with ITEAD intelligent switch has finished, and will be post in next week : )

Update ! Now we release the Arduino DEMO code and Android APP (with source code) to show you how to control the Intelligent switch by your phone!

Here is the video: 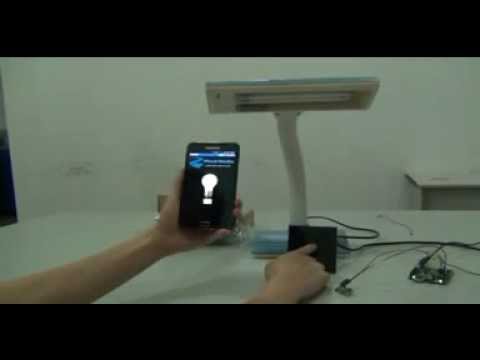 Next step ~ we will release a control board with case , and it can be used as the converter for your whole lighting system : ) Stay turned, it will be more and more amazing. 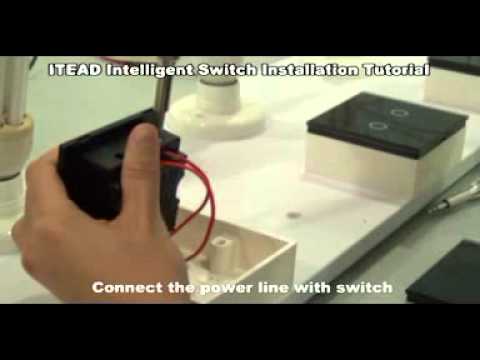 Hi your idea is very insteresting.
We are working on an open source domotic framework http://freedomotic.com.
if you want you can develop a plugin to control your devices from our framework by graphical interface and create complex automation.
Regards

When you replace all your traditional wall switch to ITEAD intelligent switch, you can easily use them for networking and mutual control. With a Bluetooh to 433M RF converter, we can use the cell phone to control all of them via Bluetooh.

Here we will show you a demo of how to control the lamps of different rooms by your Android phone.

We use the Iteaduino BT with 433M RF link kit as the converter, Iteaduino BT can communicate with cell phone via Bluetooh, and control the switchs with 433M RF, the firmware is the same as this demo. And you need to install the "ITEAD Intelligent Switch Control Center" app on your phone for controlling the lighting system of your home.

freedomotic:
Hi your idea is very insteresting.
We are working on an open source domotic framework http://freedomotic.com.
if you want you can develop a plugin to control your devices from our framework by graphical interface and create complex automation.
Regards

Looks interesting ? And you can send mails to alex#iteadstudio.com(#to@) , and looking forward to the cooperation of smart home system~