I've been trying to capture the signal from my Woods wireless outlets and I haven't been able to get it to work. I've tried using the two RCSwitch examples to capture the signal but they did not pick anything up. I have the usual $2-5 transmitter/receiver kit everyone uses. I know they work because I had them both hooked up to my Raspberry Pi and I used the 433Utils library from Ninjablocks to send a signal and the receiver picked it up. I've attempted to use the Audacity method..

..to capture the signal but I don't get anything. The signal is initially very high amplitude and then drops to quite near nothing. The transmitter on the controller board is labeled "T13.560" and the first line on the encoder reads "te89tp16n" while the second line is "8327U0425#". Any idea's?

Did you do any research before posting this?

I just found this 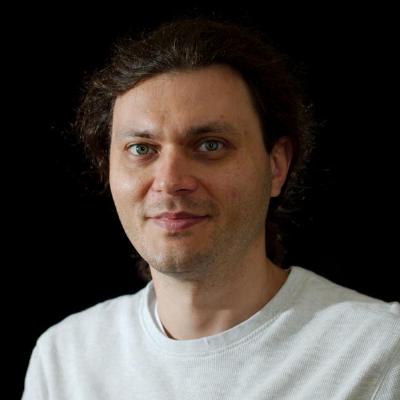 Control Woods 13569 RC outlets with arduino. Contribute to andreyk0/arduino-woods-13569-433mhz-remote-control development by creating an account on GitHub.

There isnt much info in the library, but by the way its got 433mhz in its title It suggests its on 433MHz

RCSwitch doesn’t detect all signals, only ones it looks for which are usually data formats that have a long start pulse, but anything else.

Anyway, if that library doesnt work for you. I’d suggest you contact the author of the library, probably be registering on GitHub and posting an issue asking for more documentation about the type of receiver it needs.

Yes, I've been googling away. The issue is that I have the 59735 outlets instead of the 13569 outlets. The problem with that library is that it's for channel 'F' and mine are A-D.

Its hard to determine whether the F channel is just an difference in the encoded data, i.e often the "channel" is just part of the data that is sent by these sorts of things.

You need to look in the transmitter and receiver units and see what the actually TF transmitter or receiver looks like.
Often FM based ones use the RFM12B module, which is a small board around 3/4 inch square, i.e a bit bigger than the cheap AM transmitters.
If the transmitter only has 3 wires attached to it, its probably an AM unit, if it has more, e.g. like RFM12 it will have a much more complicated interface e,g, SPI or I2C

Do you have access to a radio receiver (aka scanner) that goes up to 433Mhz, if so it may be possible by switching the scanner between AM and FM to see which of the two modes you head any audio beeps (but its a bit of a long shot)

These were $10 for 3 outlets so I figured they'd be AM because of how cheap they are. I ended up just buying a set of the 13569 outlets on Amazon to get my project rolling since I "know" they will work. I realised that I'll be back in school in a few weeks so I'll get my EE major friend to help me with the outlets I currently have. She works for the university in the EE shop so I'm assuming they'll have some fancy equipment to use. Being a Computer Science major, I'm having a ball coding my web server and web page, but hardware, bleh. Thanks for the help, though!