I am trying to connect an MCU (esp32-wroom-32ue) to a LTE modem Quectel BG95 and I am trying to decide. I am using the UART connection to send AT commands.

The datasheet is below and a picture from the hardware integration guide of the modem shows all of the connections being made but not all of the functionalities are mentioned. Just RXD, TXD, CTS and RTS.
esp datasheet 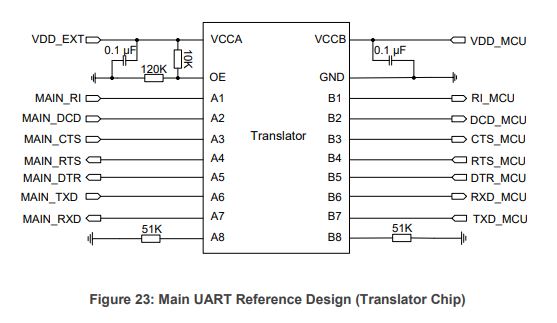