Ublox MAX-M8 date and time but no GPS fix

I'm currently working on a project that uses a custom PCB with a UBLOX MAX-M8 GPS module on it.

On my first version, which used the Arduino Pro Mini, the GPS was able to get a fix and output all of the data correctly.
(First Version) 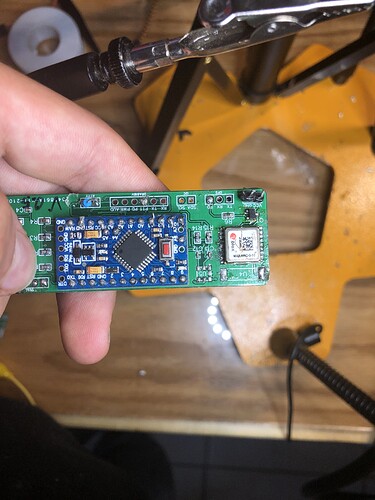 On my next version though, which uses the Teensy LC chip, the GPS will output Serial data, but will never get a fix. 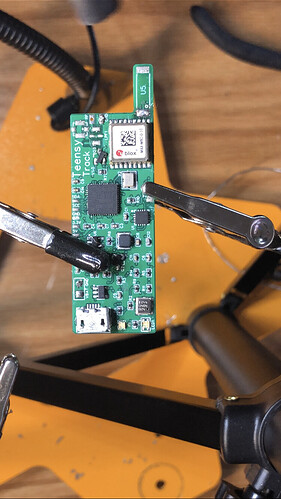 On the second version, I added a UFL connector onto the back so I can attach an external antenna, and I was using this one here.

If I leave the module running for a few hours, it will often start outputting the date and time, but it never outputs any satellite or GPS data. 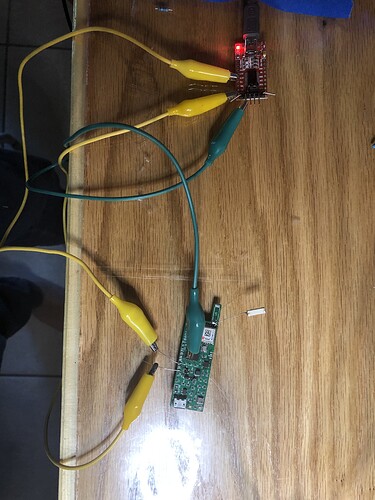 I used this to output the NMEA data directly to UBLOX's U-Center, but u-center only ever displayed a small amount of signal being received through the "Sky View" window.

Because of this, I cut the trace on the PCB leading from the GPS to the antenna connectors in an attempt to see if the issue was some sort of antenna mismatch, and soldered a known working antenna directly to the GPS module pin as shown below.
(Bad focus on this one) 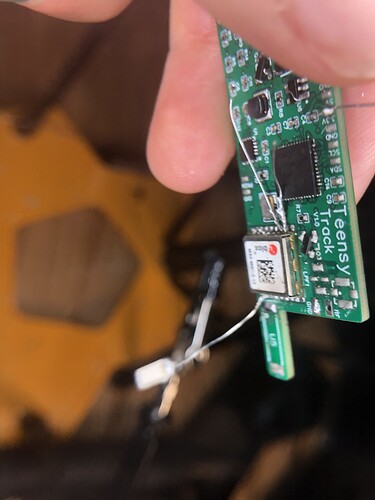 The PCB layout and schematic are below

I have checked all of the connections with my multimeter, and everything seems to be wired together correctly.

I'm unsure about what troubleshooting steps I should take from here, and any help or suggestions are appreciated.

A plain bit of wire would be better, or a different GPS.

GPSs and antennas; effectiveness and weight

Antennas for GPSs come in a variety of forms, for some the antenna is built in or part of the GPS module and on others you add a separate antenna.