I'm running Linux, user in dialout group, no issues with permissions at all. Basic sketch with nothing in it.

On first upload attempt it says /dev/ttyACM0 can't be opened. I immediately retry and it works. This pattern repeats consistently, it's annoying but I can live with it.

When running the sketch and opening Serial Monitor I get an error with the URL pointing to the permissions for Linux, but of course it's just uploaded to the same port. This is going to be annoying - without breakpoint/inspection and the serial monitor it's rather restrictive!

You can remove it: 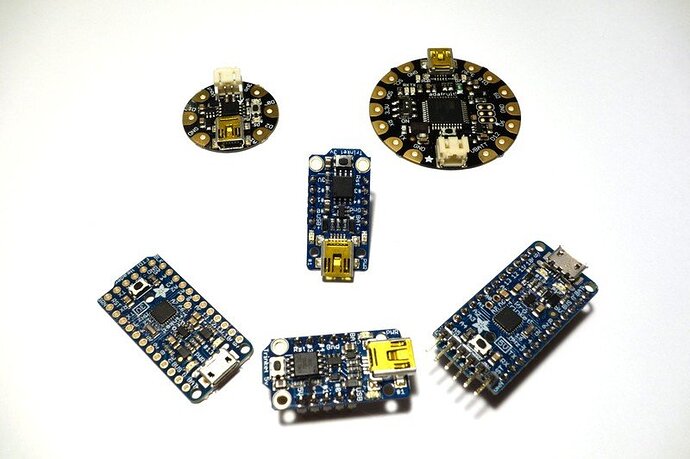 Learn how to install and setup the Arduino IDE to work with Adafruit's Trinket, Pro Trinket, Gemma, Flora, and other boards.

Or if you really have a need to keep that thing, try to set up udev rules to make it not interfere: 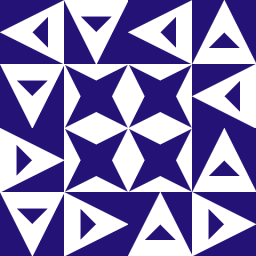 It's not that, tried both.

Got it, it forgets to say modemmanager must be restarted, that did it.

Actually it briefly did it - now it's back to not working. ModemManager is disabled as well.