use node-ws work not well!

on my win8 pc run cmd,and run the websocket server:

on my pc respone:

If websocket server and client both run on yun linux is ok.
This is just a example test,but fail.what' wrong? Please help me! 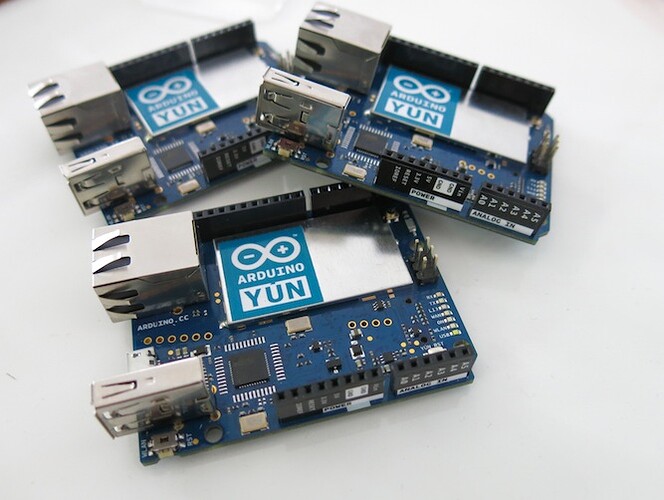 Following the announcement of the new Yún image, we are happy to announce two new features of the Arduino Yún. The first feature allows you to use a micro SD card as a replacement for the Yún’s internal flash memory. We have a tutorial that...

I've mail the author of the comment for further details

It looks like the problem is in the way node is creating the "keys"
Time to Expand your Yún disk space and install Node.js | Arduino Blog
I've mail the author of the comment for further details

Thanks,When can solve this bug,is there any solution I can to fix it?

Unfortunately, not that I know. You can help me by googling for the cause of that error. I've tried but I didn't find anything

First off let me point out that I know nothing about node,js, so this might be totally off base.
But are the comments in this post of any help?
https://drupal.org/node/1917540