I a have a project in mind and I would like some pointers. Here are my project requirements for the alarm clock I want to build

I know this is overkill for an alarm clock I have an intel Galileo with an blue tooth wifi card in it with an SD mini card. I was thinking for the large led display given I can read a standard alarm clock when I touch it without my glasses on the I would use an series of either 5mm LEDs or an led display grid.

I am just playing round with proof of concept with my intel Galileo board. Ant suggestions as to wether the Galileo can handle these requirements would be great. I am also looking to pointers on the best alarm clock and countdown displays in addition to an fm receiver. I was thinking about having the whole thing if need be being made up by modular units that can communicate via the master Galileo board. Any suggestions would be much appreciated

I know this is overkill for an alarm clock

You are right about that, so you might also consider staying on this forum, using an Arduino for the alarm clock for a little while, and using the Galileo for something more creative.

Isn't the Galileo supposed to be Arduino compatible?

If so why try to send the OP away.

I know very little about the Galileo but the computational requirements are fairly trivial and should be easily within its capabilities.

I don't know what sort of large digit displays are being considered. Some of them need a lot of connections to the Arduino/Galileo and you may need some form of port expander. The Arduino Mega has a lot more I/O pins.

Look at this Clock 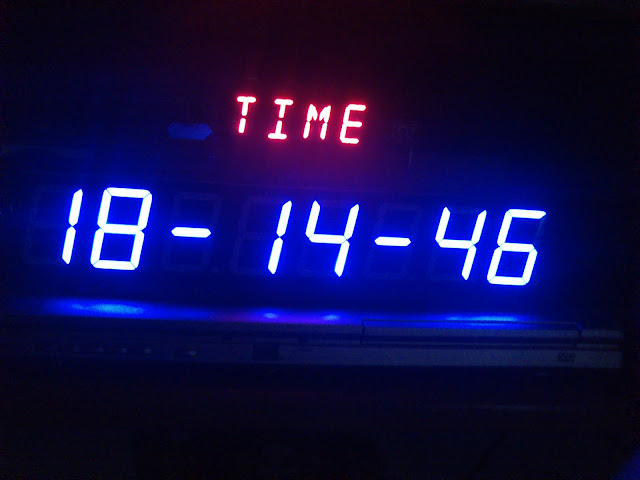 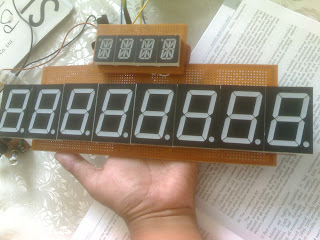 Arduino Mega will do.