What size Arduino do I need?

Hi!
Very new to the Arduino world and my first big project will be controlling 8 stepper motors based on individual inputs. I have never used the Mega, do I need to use it, just need some shields, or multiple Unos?
If it helps, I'm trying to replace my gauges in my car. The car came with mechanically driven gauges and I installed a much newer motor and trans that don't support this. My goal is speedometer, tach, voltage, oil pressure, etc. I have seen people do one or two, but I haven't seen anyone do a bunch of gauges off of one uno.

All steppers needs drivers. 12 volt from the car would work well enough.
8 steppers use a minimum of 16 outputs unless You want to fiddle with expanders. A Mega is my guess.

You will likely need a homing microswitch for each stepper too, so that's another 8 pins.

Are you getting the data from CAN bus?

You might want to look at what aviation has gone to: One box that various sensors feed into for display in one place, and mounts in a 3.5 inch hole I think. (3 1/8 maybe?)
This particular model, JPI EDM900, is probably overkill, with support for way more than there are sensors for in a car, but it gives the idea of what's possible.
I have this particular one in my plane, but only 4 cylinders, and with 2 fuel tank gages. 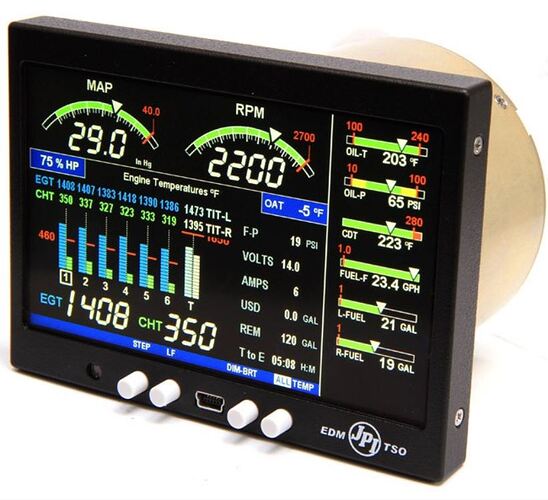 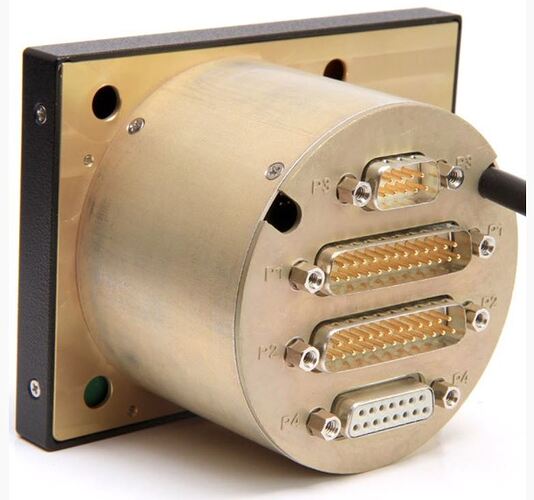 ESP32 and a display.
You will spend more time fiddling with steppers and needles.
A flat panet or glass cockpit isclean.

There are many similar articles or development notes that can be searched on the web, so maybe you can learn from them.
Arduino Car Display
Car Reversing Ultrasonic Distance Measurement

Again, I am very new to this. I was thinking stepper so that the gauge needle was accurate on the face.

As far as the plane display, that looks cool! But I drive a 74 Corvette and I want the dash to look period correct while having new tech behind it. 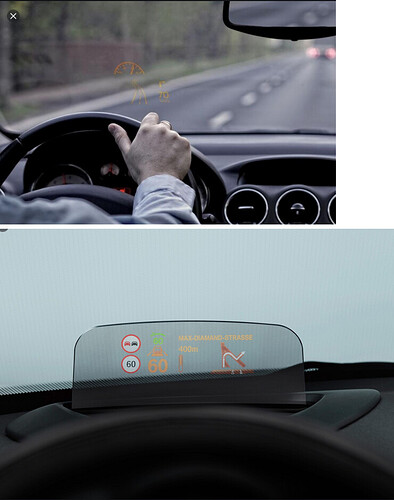 Hi,
Thank you for showing me another way to view the information from the motor and trans. This would be very cool in a car, however I am only interested in electrically driving the needles on my factory gauges. But maybe on another project I could use this.

I would suggest getting second gauge set.
One to practice on. Modify make mistakes. Est
Using a stepper to drive needles has been done so there should be lots of on line pictures and such.