which i2c multiplexer is appropriate to install multiple HMC5883L sensors on UNO arduino board?
i want to see the outputs of multiple hmc5883l. but their I2CBUS addresses are the same. so i have to use i2cmultiplexer.

When using a analog multiplexer, the SCL lines can be connected to all Slaves and the SDA can be multiplexed to each Slave. However, every unused SDA line must be held high with a pullup resistor.

Therefor the CD74HC4067 can be used if you have to, but the Adafruit TCA9548A module is a lot easier.
The PCA9555 is a I2C GPIO expander, that can not be used to multiplex the I2C bus.

The TCA9538 is a I2C GPIO expander, just like the PCA9555. They provide extra input and output pins.

The special chips, like the TCA9548A, have often the I2C level shifting included in the chip.

You could try a software I2C library. Most of them can create multiple instances for multiple software-I2C busses.

There are a number of possibilities, but you need extra hardware. Do you have a I2C level shifter ? Suppose you use the Arduino Uno, with I2C level shifter to a multiplexer for 8 HMC5883L. Perhaps you have to remove pullup resistors from the HMC5883L modules, then 8 magnetometers is no problem.

ARE THEY CORRECT?
. sorry my picture has low quality

The PCA9555 provides extra input and output pins. It is not an multiplexer. You can not use it for the SDA signal.

There is no I2C level shifter.

SO I HAVE ANOTHER QUESTION.
can i buy its ic and use it like this : 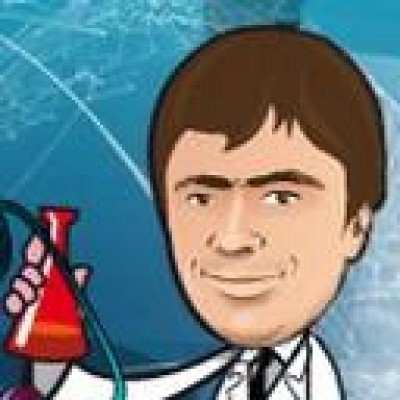 PCA9540BD arduino library. Contribute to sdrdis/PCA9540BD development by creating an account on GitHub.

i want to bye the raw breakout and fix the ic onto it.
is it good?

Yes, all of those are I2C multiplexers with level shifting for SDA and SCL included in the chip.

The PCA9540BD code is for two I2C channels. I think it will almost be the same for the 4-channel and 8-channel multiplexers.
The LTC4314 is different, you have to read the datasheet or find code for it.