Which solar cell system is better?

MY PROJECT:
Right now I got a weather station working with an Arduino and some sensors pressure: SCP1000, Humidity: SHT15 and so on)
Right know I got a 3W Solar panel which is charging a 1S 6Ah Lipo during the day ok now during winter here in Zurich (Switzerland) we don’t get much sun and I got just ~10mA for the Lipo to charge.
The Arduino is hooked up to an Xbee. Both go to sleep for 5 minutes and wake them up to send the data to an Arduino which is directly connected to the Internet. This works as a Server and a PHP script connects to it and gathers the data which then are put into a Mysql for displaying the data on the page

MY QUESTION:
Now I would like to upgrade my solar cell. At the moment I have to regulate the 18v Output from the solar cell to 5v for the charger.
So what should I buy right now?

What is the better solution? Could someone help me?

I hope you understand my english

If you regulate a voltage you burn off the excess power as heat. Therefore you waste the power you have gathered. So I would advise you get a solar cell closest to the voltage you need.

Which solar system is better?

I would recommend the one that we are living in, with the Sun at it's center and the nine (or is it eight) planets. Third one out looks the best. ;)

uppps there was a word missing :)

But during a cloudy day do the 5v solar cells still produce 5v, I think less? The big one would produce less then 18v but this is still over 5v for the charger.... Or am I missing something?

If you use a fancier (switching) regulator on your higher-voltage solar panel, you can avoid the sort of losses that Grumpy complains about. In fact, the 18V at 10mA you're getting from the current panel might become (approx) 5V @ 30mA, which could be almost enough to stay ahead of the game...

Naturally, fancier regulators are more complex and expensive, but probably cheaper than a new solar panel. I suspect that there are regulators specifically designed for solar power use, or you could use something like http://www.dimensionengineering.com/DE-SW050.htm

if you have a regular arduino then the the 10mA that you “waste” in standby is because of the ftdi chip, the atmega should draw < 1mA (0.4mA in my tests). Solving this problem would give you enough power

it isn't the ftdi chip because it's an Arduino Pro. But I tried to hook up just the Atmel Chip on a Breadboard and this one consumed ~10mA so how do you get such a low current?

What sleep mode are you using ? how are you waking up the arduino ? 16/8mhz? The power regulator draws some current, apart from that its hard to debug. Some schematic etc would help to pin down the problem. I tested my power consumption some time ago, so i dont have any code at hand. ill have a RBBB so i'll repeat the test and then maybe try with a real bare 168.

My el cheapo meter at home isnt really reliable, try this code, it waits 5 secs and goes to sleep. 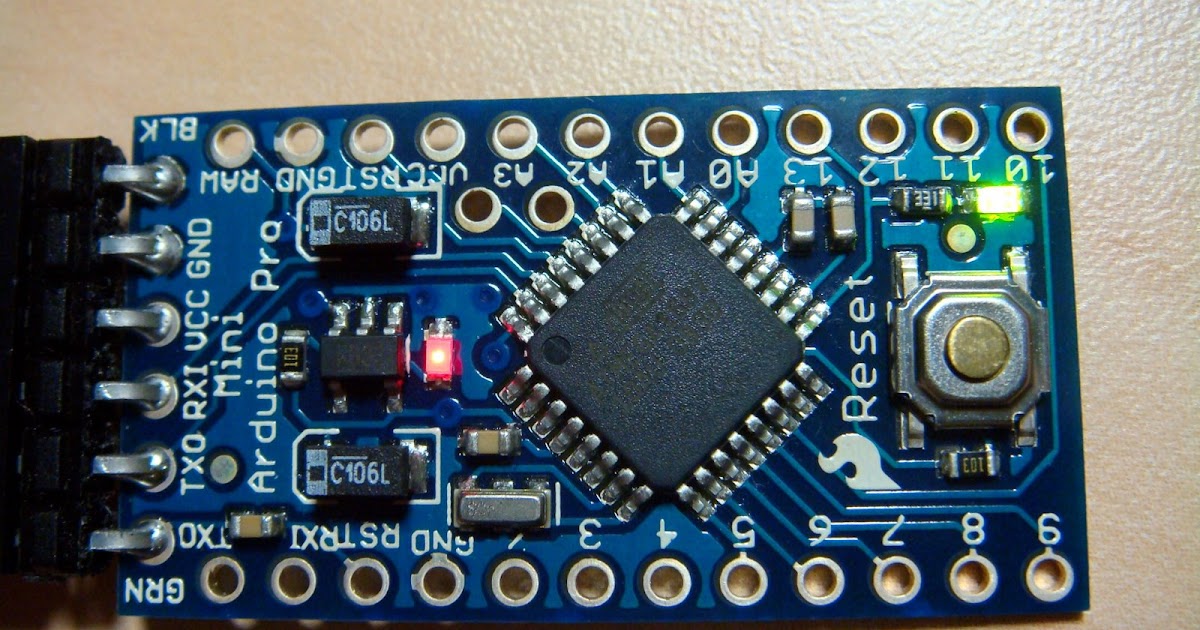 thx a lot, do you know how much power did your Arduino used during normal operation mode?