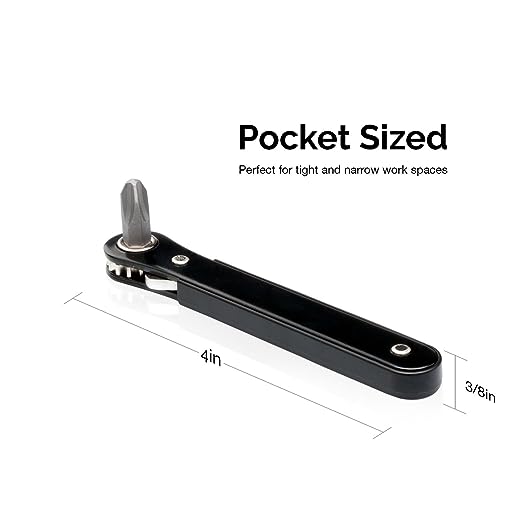 The new one from Amazon has a bit smaller profile. 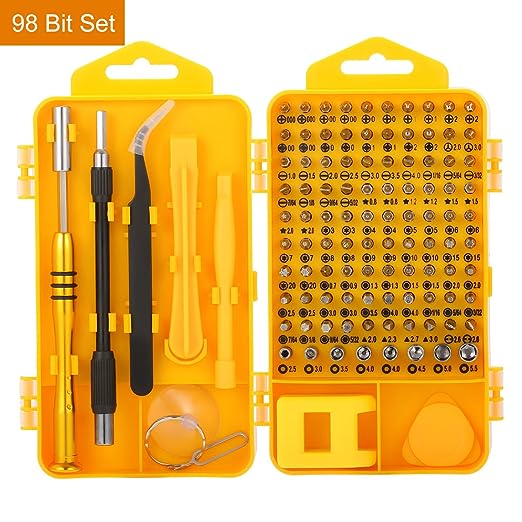 This kit has served me well 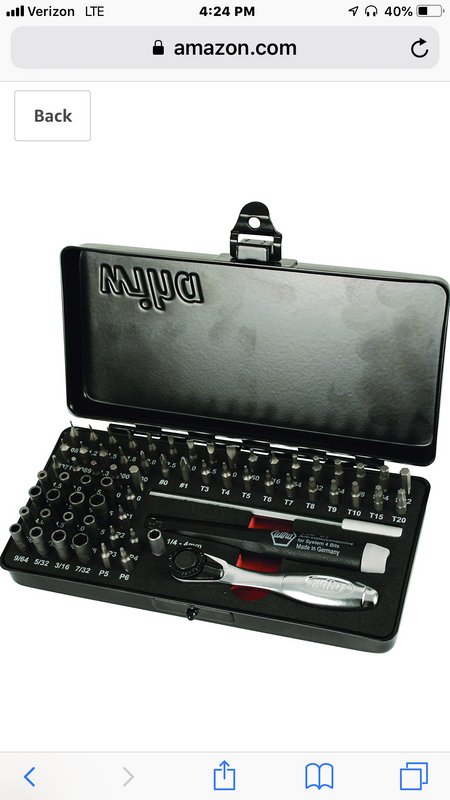 She also got an imperial and metric set of these: :) 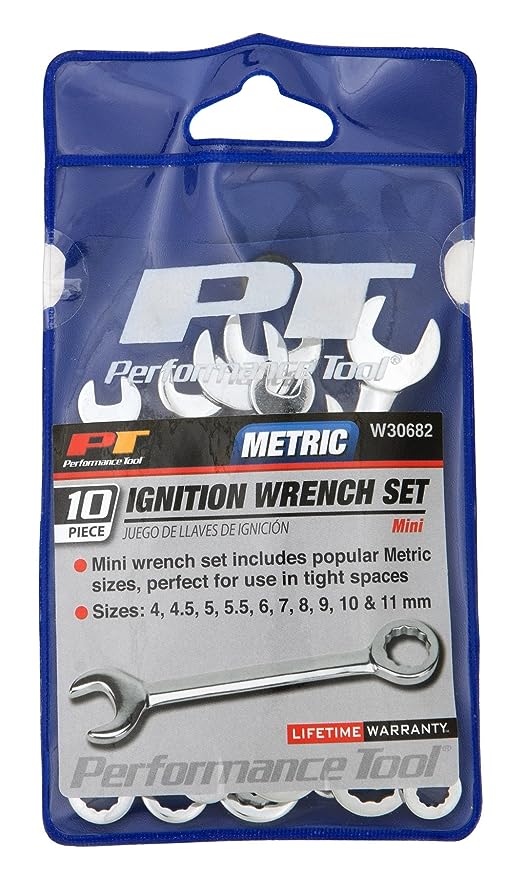 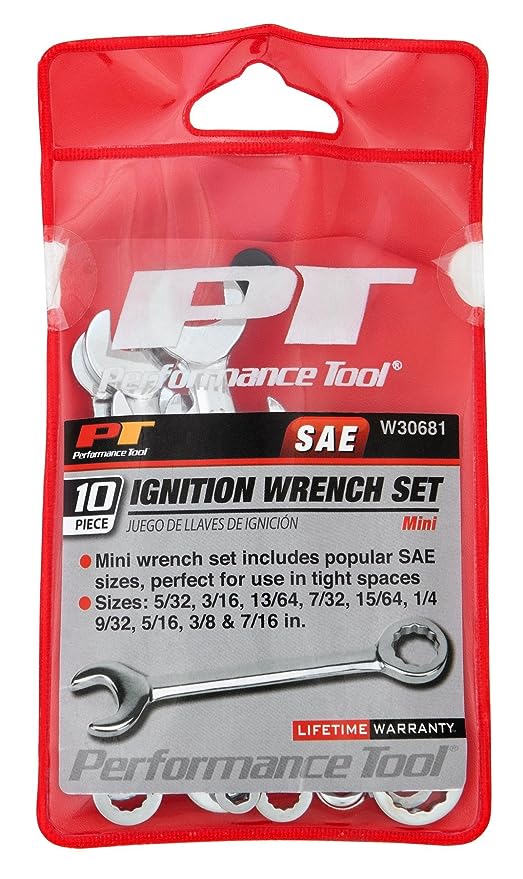 Qdeathstar:
This kit has served me well

€ 17.88 free shipping to Germany (I always wonder how that is possible)

I like the 26650 battery, the color display, upgradability, integrated charger and the many operation modes,
so I just ordered a second unit as a present for a friend.

Too bad the device is not Open Source.

Good point. If not, that means they might be good for ~15 more years :( 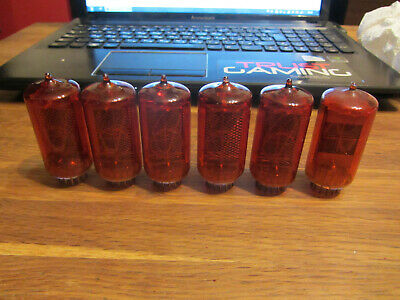 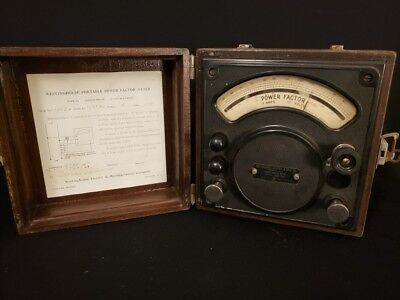 Used a meter similar to that a few years back. ???

You have to produce a 1921 birth certificate before they will sell you one.

(Or a 1995 certificate if you are a professional singer)

I have two, for twice the enjoyment.
Free with my monthly electronics magazines.

Hi,
My long lasting manual desolder pump finally died after about 7years of life.
So off to my local electronics supplier and bought another one, exactly the same.
http://www.goot.jp/en/suitori-rework/gs-100/

Had something similar 45 years back.

Was desoldering something during which the spring top flew off and hit someone in the eye who was bothering me.

He never bothered me again :)

I had a desoldering pump that I bought years ago and which had worn out - the tip was a shadow of its former self and the piston would no longer retract quickly.

Last year I bought a new one for about £3 (less than the cost of a replacement tip for the other) and it actually works better than the expensive one ever did - mainly, I think, because the hole in the nozzle is bigger. 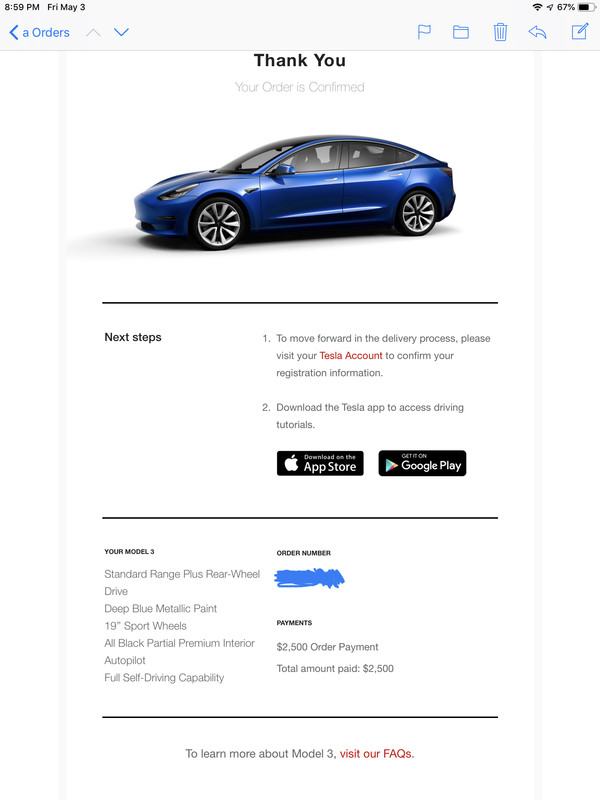 Loooksury that is, absolute Looksury... In my day we had to make do with......